Seven Pop Up Film Residencies for the Summer 2022 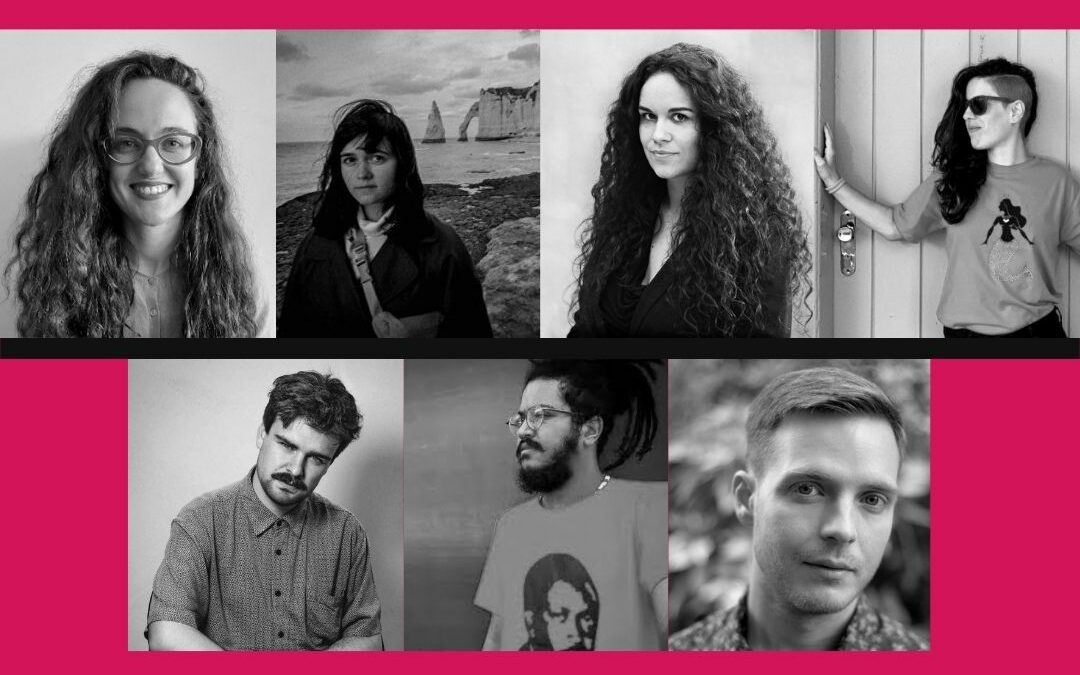 The 2022 Summer Slate of the Pop Up Film Residency will feature 7 filmmakers from as many countries: Argentina, Brazil, Chile, France, Russia, Slovenia, and Sudan.

Each project & resident was matched with a specific mentor, that can now be announced exclusively. Mentors will include two French female filmmaker: Lucile Hadžihalilović whose last English-speaking film Earwig is about to be released in the US after its UK release in June, and Marie Amachoukeli, who is currently editing her new feature as director after her co-directed debut Party Girl won the Camera d’Or.

Last but not least, two well-known editors: Berlin-based Benjamin Mirguet and Romanian Catalin Cristutiu will also accompany projects as well, demonstrating residencies are not limited to scriptwriting only but encompass the whole creative process.

Hosts of the residencies are well-known figures from the industry, including Faroese producer Jon Hammer in Tórshavn and Lithuanian producer Marija Razgute in Vilnius.