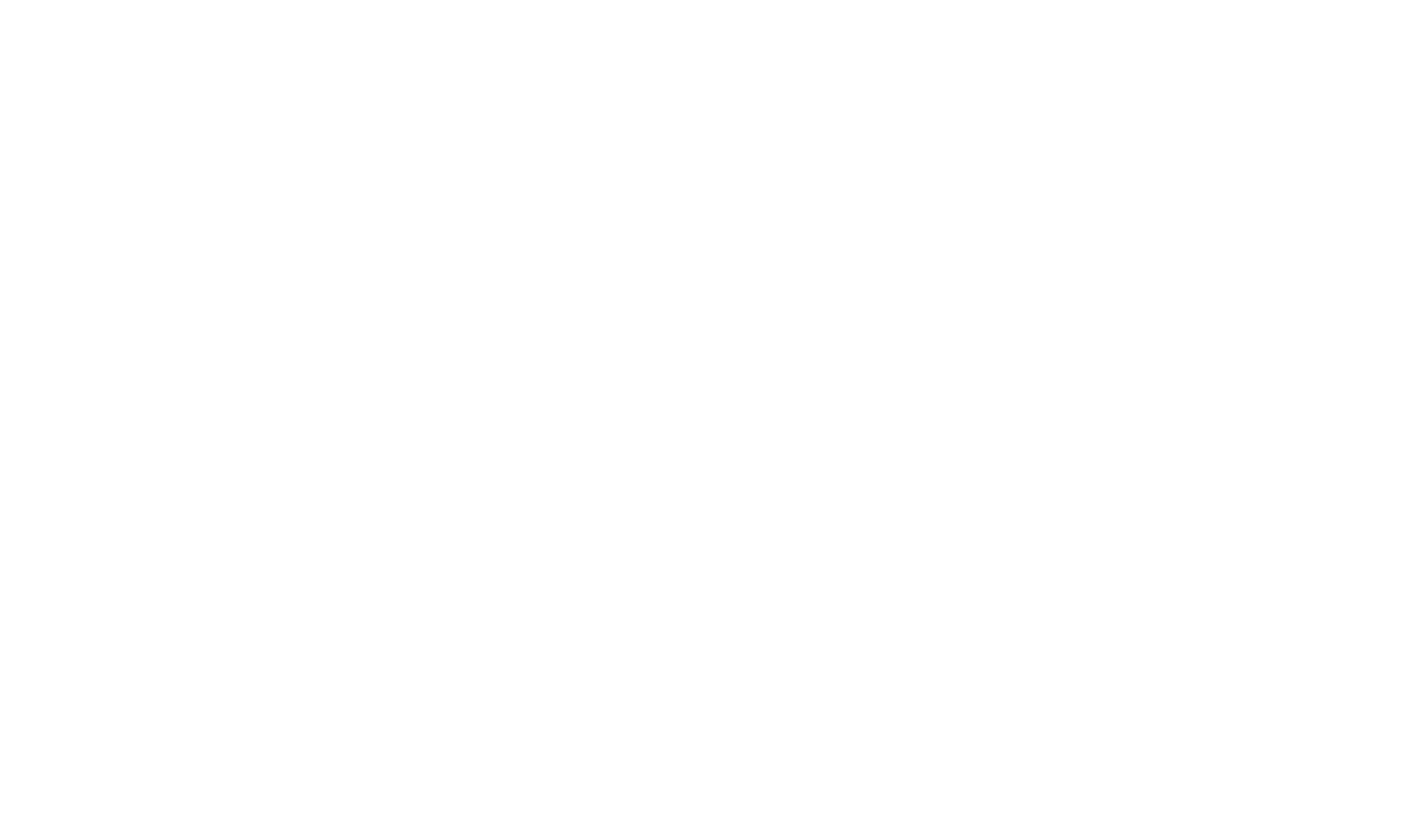 In 2018, the Short Film Corner – with the support of NISI MASA – launched the Focus CoPro’, an event dedicated to first feature film projects, in the aim of highlighting young talents on an International scale. The idea is that any filmmaker, whose short is either selected in the Official Competition, the Directors’ Fortnight, and the Critics’ Week or presented at the Short Film Corner can apply to present her/his feature film project during a dedicated event of the festival – 8 projects will be selected! With the intention of providing additional support to filmmakers bridging the gap from short to feature, the Short Film Corner and the Pop Up Film Residency decided to join forces.

The 2021 edition of Focus CoPro’ took place on the 13th of July and the project ‘DEEPFAKE’ by Ismaël Joffroy Chandoutis was selected for the next Pop Up Film Residency! 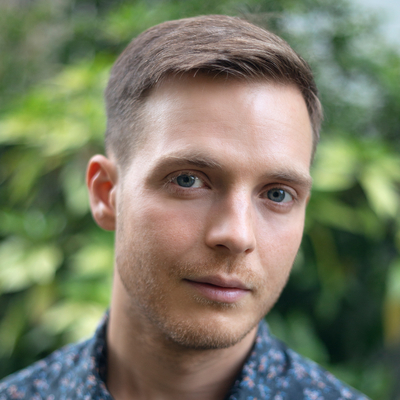 Ismaël is developing a “cinématière“, a hybrid artistic practice that expands cinema to the field of contemporary art. His work questions technologies, memory, the virtual and explores the porous worlds of the image. His films Swatted and Dark Waves received several awards (Clermont-Ferrand Film Festival, IndieLisboa, Guanajuato…). Ismaël is also the winner of the ADAGP Digital Art Revelation Prize and the Emergences Prize. His feature film DEEPFAKE is currently in development.

DEEPFAKE is a hybrid film about the “deepfake”, a technique that recreates the appearance or voice of humans using artificial intelligence. It’s part of the techno-thriller genre and explores the other side of the Internet. No cameras, only smartphones, computer screens and AI images as a device.

Sharon, a youtube artist, earns her living making ASMR performance videos. But her popularity is called into question when a clone takes over her account and posts controversial videos. Sharon will then do everything she can to prove her innocence and hope to win back her community. 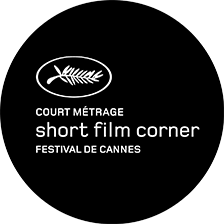