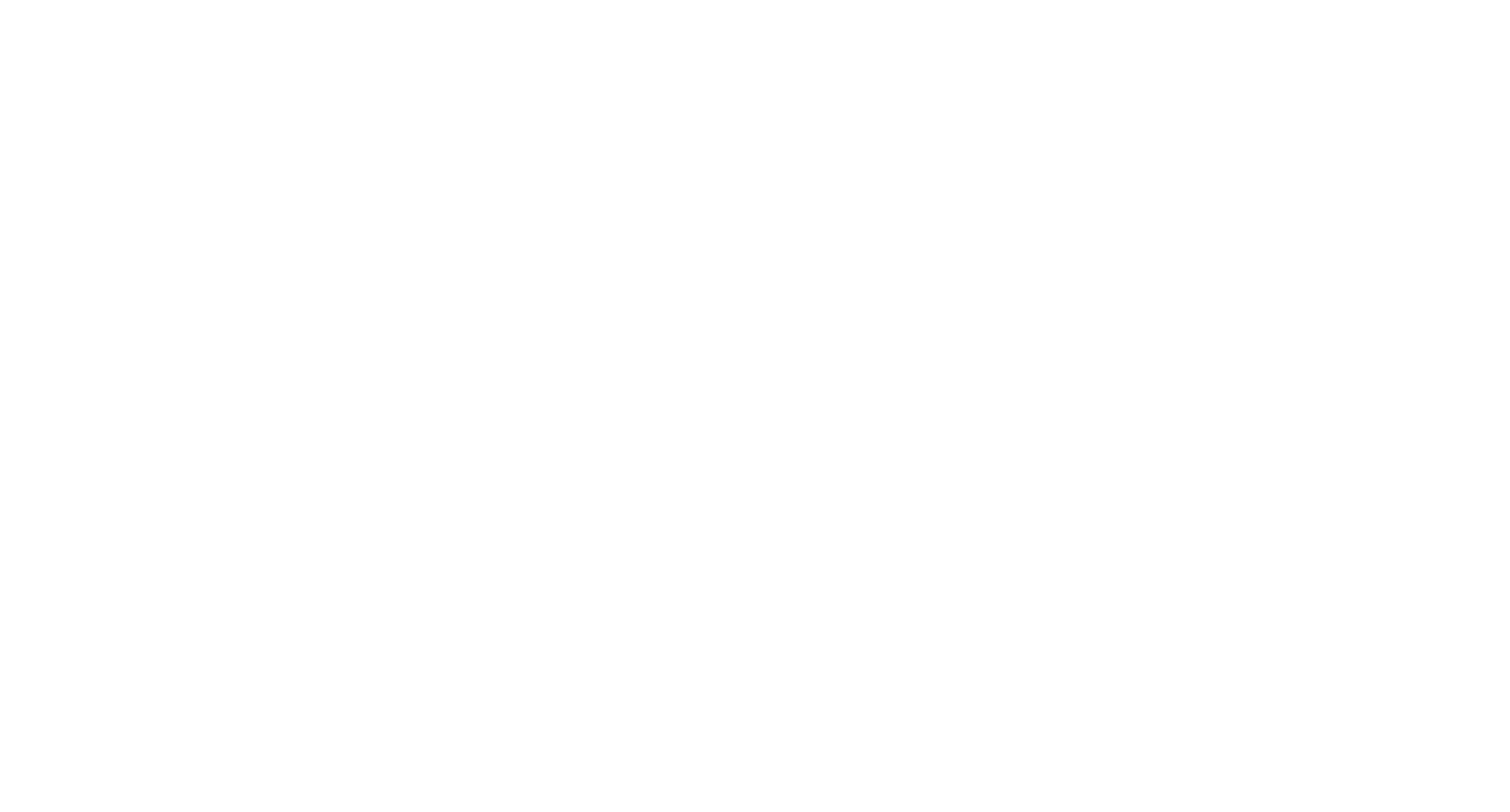 The Olga Rabinovich Institute is a charity supporting the Brazilian audiovisual sector. In 2019 the Institute launched the “Projeto Paradiso”, a program that intends to foster the development of Brazilian films, with an emphasis on stories that engage with diverse audiences. The Pop Up Film Residency & the Olga Rabinovich Institute jointly organise the “Pop Up Film Residency Paradiso” in that framework.

The “Pop Up Film Residency Paradiso” offers a 3-week residency for an experienced Brazilian filmmaker to work on the development of his/her feature film project. Beatriz Seigner took part in the first edition, which took place in Bratislava in September 2019. The second edition will take place in Vilnius (Lithuania), with producer Marija Razgute (M-Films) as host. 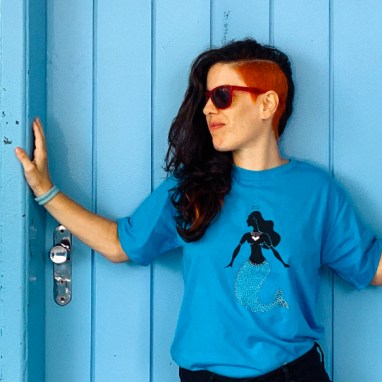 Director, screenwriter and producer from São Paulo, Brazil. Caru Alves de Souza graduated with a degree in History from the University of São Paulo and decided to change career after taking a script class as a listener at USP Film School. Since 2008 she has been making TV documentaries, short and feature-length films, as well as documentary and fictional series. Caru is also a member of artists and filmmakers’ collectives Vermelha and casadalapa. 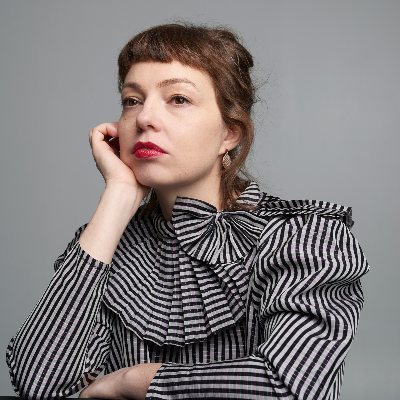