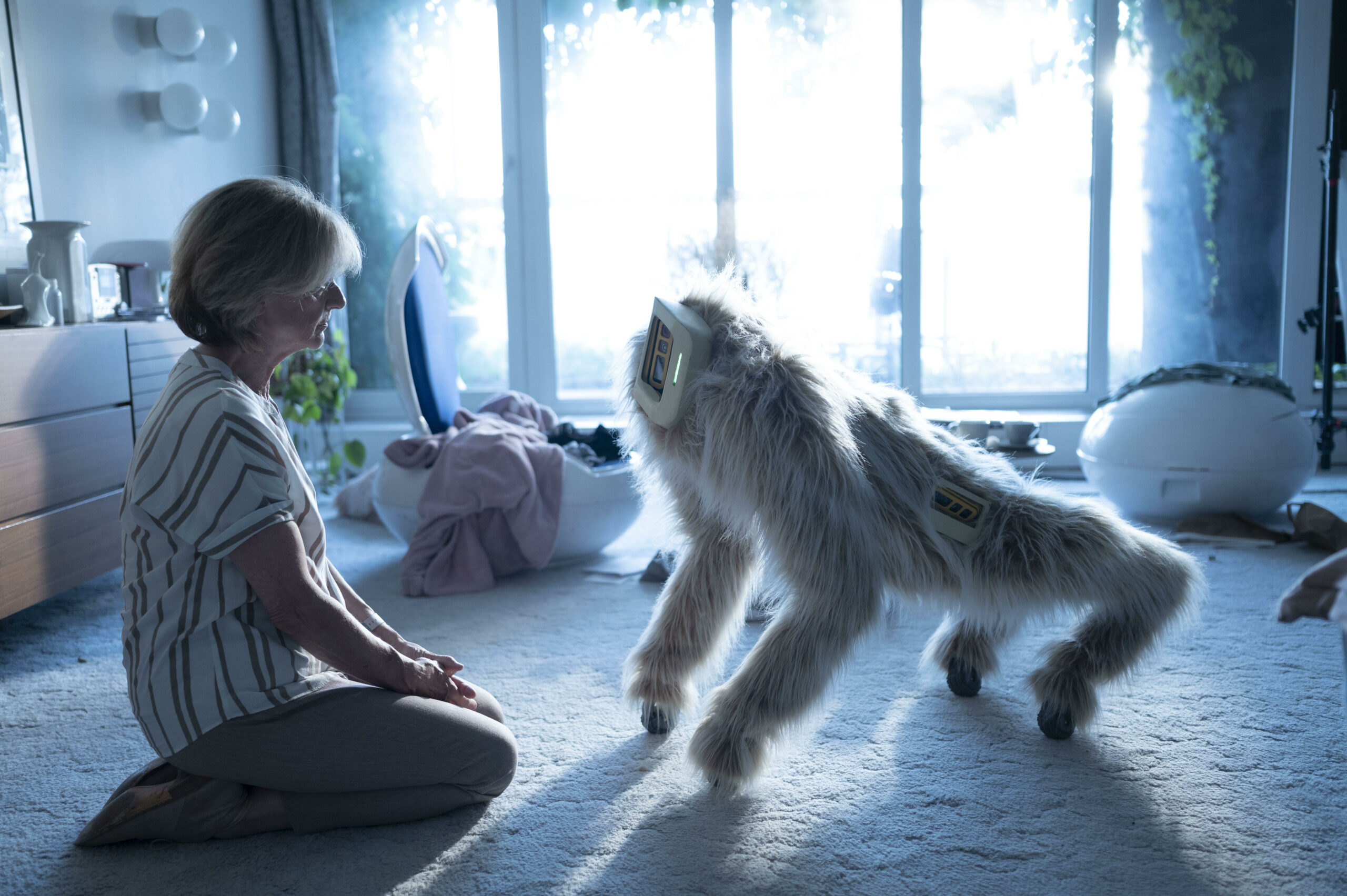 Pop Up Film Residency has entered the 5th year of its run and more alumni projects are reaching the stage of completion.

In 2022, six films by Pop Up alumni aim for a festival release. This is on top of the Sundance Film Festival’s Midnight section premiered feature debut Piggy by Carlota Pereda.

Three of them are sophomore films by filmmakers who`ve already caught attention of acclaimed festivals – Sarajevo, Cannes and Rotterdam respectively. With their current films, they bring a psychological drama with dystopian premise, a dystopian dance sci-fi thriller, and a drama borderlining a folk horror.

Ordinary Failures by Cristina Grosan delivers an intimate, naturalistic depiction of the lives of three different women that intersect and irrevocably transform over the course of a single day, while their city is rocked by mysterious explosions. Zenith by György Kristóf revolves around a prisoner who fled from an underground bunker-prison yet is rooted in the Central and Eastern countries` trauma of the political changes after 1989.

Nightsiren by Tereza Nvotová is a story of a young woman who returns to her native village in the mountains, whose search for answers about her troubled childhood leads the  local villagers to accuse her of witchcraft.

Skunk by Koen Mortier is an adaption of a book by Geert Taghon, heavily based on the author’s experience as a social worker and follows the fate of an unfit family whose daily existence is marked by alcohol, sex, and violence.  In the centre is Liam who has a terrible childhood, is neglected, and abused. He grows up being an adolescent with dark thoughts and actions

Developed under the Slovak women-lead production company Bright Sight Pictures, The Chambermaid by Mariana Čengel Solčanská rekindles the LGBTQ stories in Slovak feature-length production. Set in pre-WWI Vienna, the film brings together two young girls, one is a chambermaid, the other properly raised daughter of a noble family.

Woman voice & gaze is present also in the third feature-length film of the Cuban filmmaker Carlos Lechuga Vincenta B., the story of a Havana woman with the ability to see into the future who finds herself in a crisis when her only son decides to leave the country.