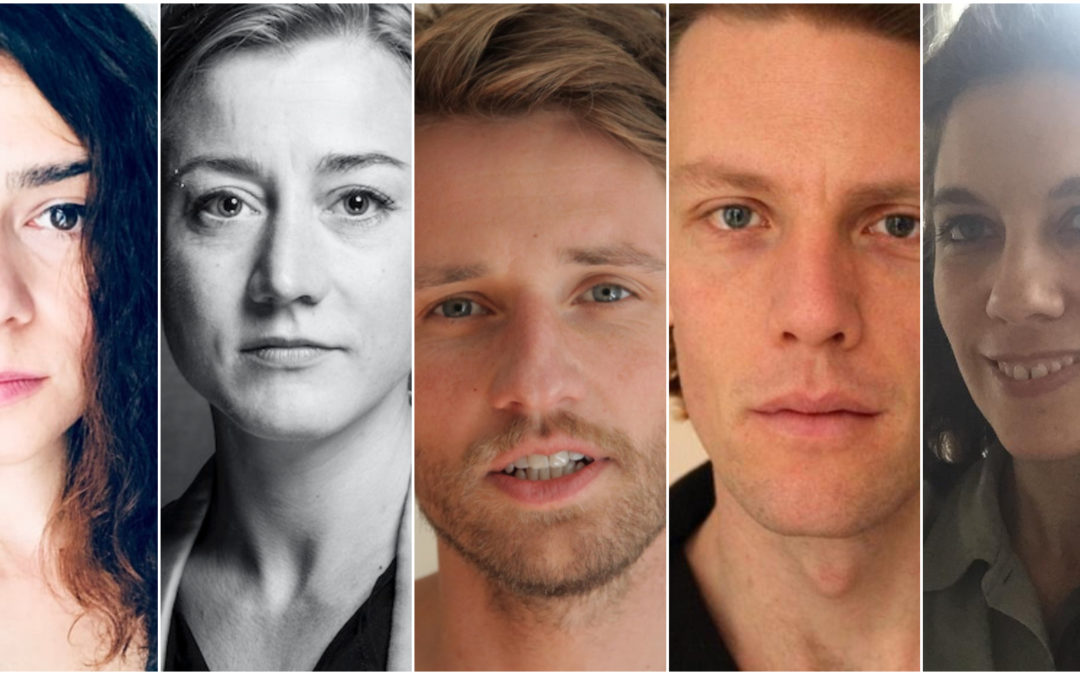 We are happy to announce 3 Pop Up Film Residencies in Europe for August: “Full Circle Lab” in Denmark, “WEMW” in France, and “Wild Card” in Slovakia.

As Europe is gradually lifting the travel bans imposed to slow down the spread of the SARS-CoV2,  Pop Up Film Residency resumes its activities with three residence teams, all working on their sophomore films.

Katja Adomeit will guide not only the director and the co-writer, but also the producer. Under her mentorship, Germany-based John Kolya Reichart, Carl Gerber, and Julia Wagner will work on the development of MASCHA.

We were excited to welcome the resident selected thanks to our partnership with When East Meets West in January, developing their project Ordinary Failures under the mentorship of Juli Jakab who managed to meet the team in Prague earlier this year.

It is in August, that Hungarian-Romanian filmmaker Cristina Grosan with her Czech project Ordinary Failures will continue working on the script during the Pop Up Film Residency in France.

Bratislava will welcome Aline Fischer who will be working on her project The Entertainers in August.