LONELY HEARTS AND ERRATICS SELECTED FOR POP UP AT CANNES 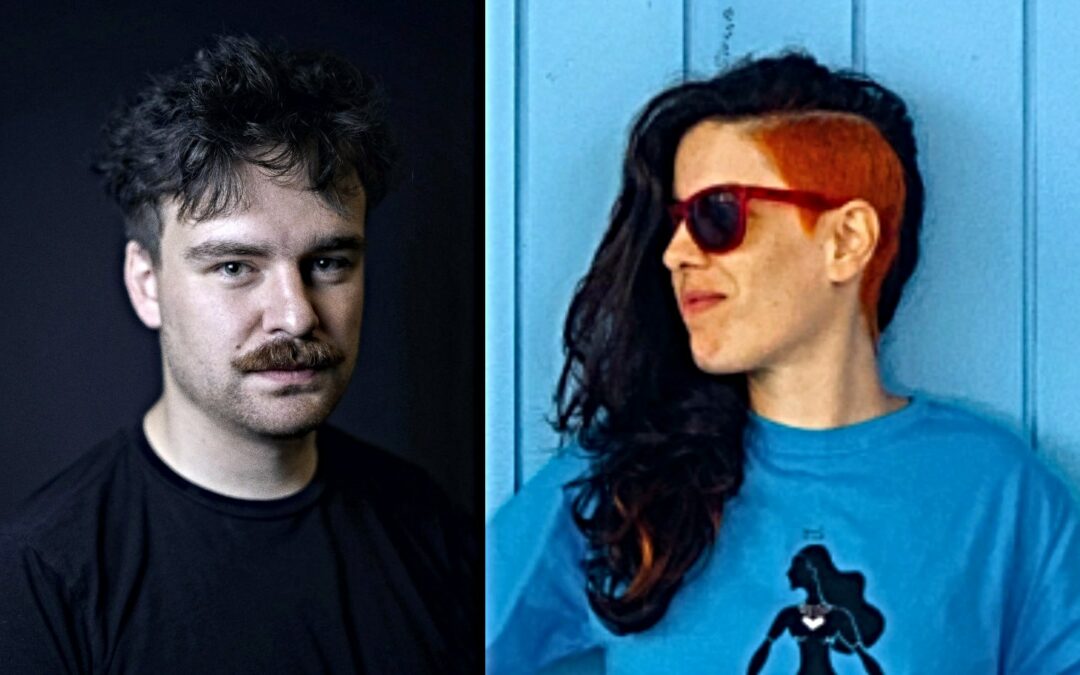 Caru Alves de Souza and Thomas Woodroffe have been selected for the Pop Up Film Residency 2022 program and are the 3rd Pop Up residents selected in partnership with the Brazilian program Projeto Paradiso and Cannes Short Film Corner`s FOCUS COPRO`, respectively.

Lonely Hearts by Caru Alves de Souza, originated from her “desire to work with stories and everyday situations lived by characters from a working-class neighbourhood on the outskirts of the city of São Paulo, seeking the poetry that exists in prosaic situations”. Caru added that she was also drawn to the idea of portraying “strong and unusual female characters”.

Equally, we were persuaded by Thomas Woodroffe’s previous work and clear belief in cinema as a poetic tool to comprehend the world and that “fantastic cinema awakens illusions that point to possible futures, to rethink the body politics and to confront the coexistence between the human and non-human,” present in his feature-length experimental documentary Erratics.

In the beginning, there was Thomas’s interest “in continuing to work with the people and landscapes of the extreme south of Chile. /…/ the native peoples of the area caught my attention”. Then, a coincidence brought an inspiration: “Talking to a friend, she told me that she would send me an academic paper on the staging that ethnographer Martín Gusinde put together for his famous series of photographs of the Selk’nam people. My friend got confused and mistakenly sent me another paper, which she had never read.”