Pop Up Film Residency pops up in Paris! 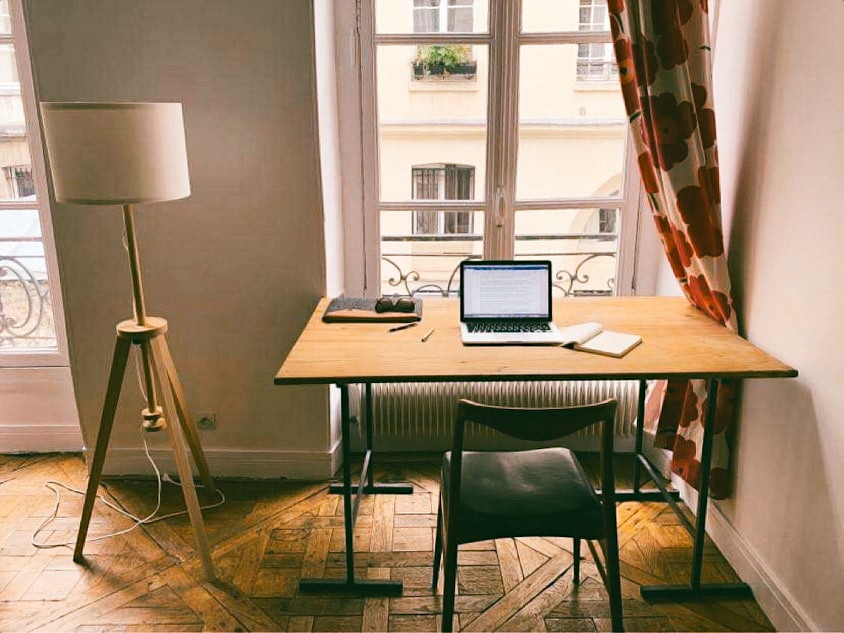 The Pop Up Film Residency network continues to grow.

The Pop Up Film Residency Paris will be dedicated to Residencies on Demand – meaning open to filmmakers with an already established body of work (at least two features written and/or directed, or similar filmography).

After two short films in competition in Cannes, Esther’s two first feature films, « Can Go Through Skin » and « Retrospekt » premiered in Berlinale and Toronto. She was one of 17 female directors included in Phaidon’s « The Future of Film 100 New Directors » along Mia Hansen-Love, Lucretia Martel, or Kelly Reichardt.

Co-written with actress Jowita Budnik, « She » centers on a woman in her fifties, who « kept saying yes all her life, and then, for the first time, she says no. » A late-life rebellion story that was already awarded Best Pitch Project in Cottbus, and was recently selected for « The Writers Lab » for women screenwriters over 40. Agnieszka Zwiefka is a multi-awarded documentary filmmaker, including « The Queen of Silence » (IDFA 2014).