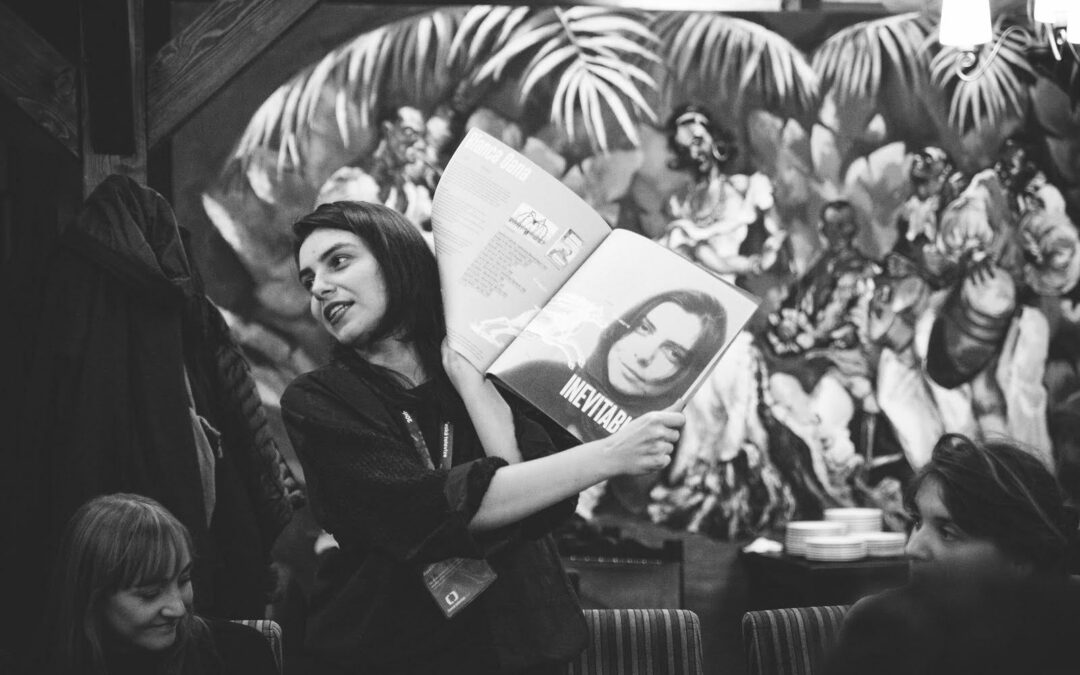 Both organizations were founded in the late 1990’s by groups of young film enthusiasts, committed to be the change they wanted to see for cinema in their country and region. With a focus on Lebanon and the Arab world for one, on Czech Republic and Central & Eastern Europe for the other, Beirut DC and Jihlava FF are collectives of inspired, talented and committed people who think cinema from the very start.

The idea is to offer residencies to participants of their flagship programmes: the Emerging Producers (a showcase of the up-and-coming generation of European producers) for Jihlava FF and the Beirut Cinema Platform (a leading co-production platform for Arab films in development and post-production) for Beirut DC.

The first residents are: