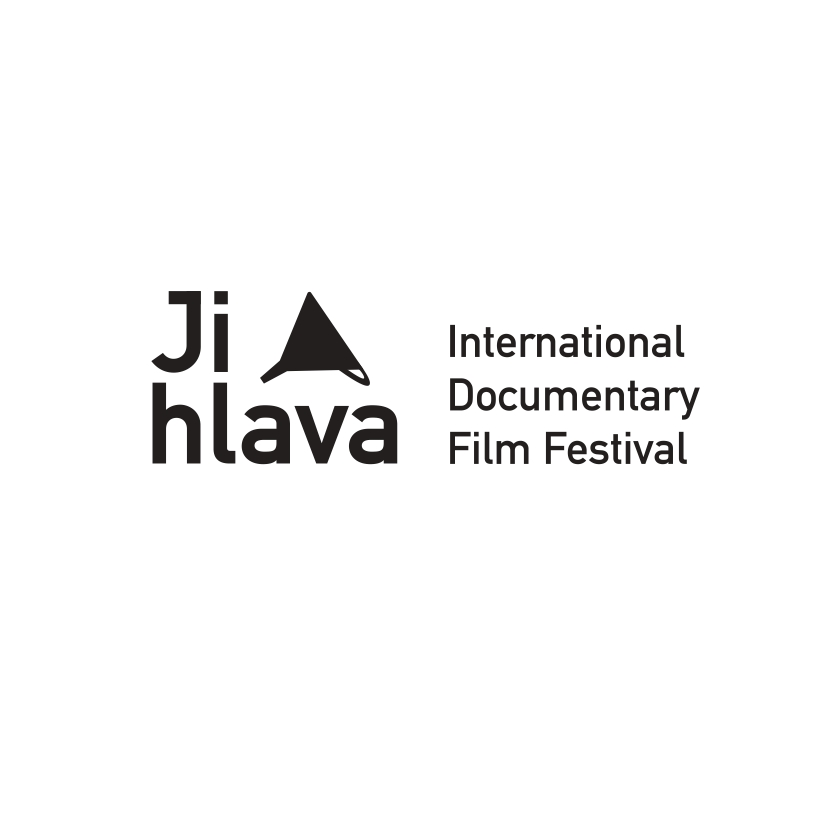 Emerging Producers is an industry flagship project of the Ji.hlava International Documentary Film Festival and the only one of its kind designed for documentary film producers in Europe. A promotional and educational training brings together talented European documentary film producers and provides easy access to information in the field of the audiovisual industry, focusing on creative documentary film and its forms that overlap with fiction film and visual arts, deeper and wider orientation in the film and assistance with establishing contacts with producers from other countries and thus increase the potential of future European co-production projects. 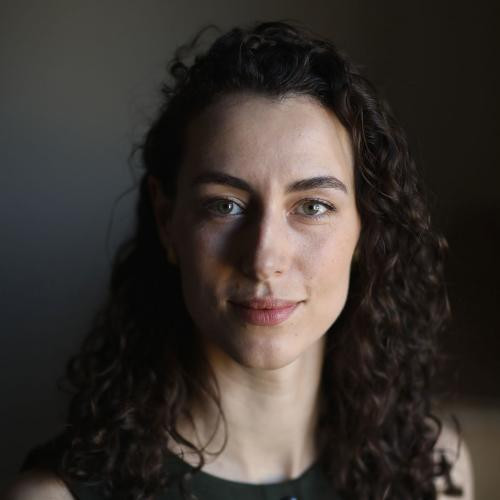 Charlotte is a Scottish documentary producer based in Edinburgh. After doing an MA in English Literature at the University of St Andrews, she gained experience in drama, TV and commercial production. In 2012, she began working with Victor Kossakovsky on Aquarela. She founded Hailstone Films in 2018, and they collaborated again on Gunda. She produces short documentaries with the Scottish Documentary Institute and up-and-coming directors. Charlotte is an alumna of their New Voices talent programme.