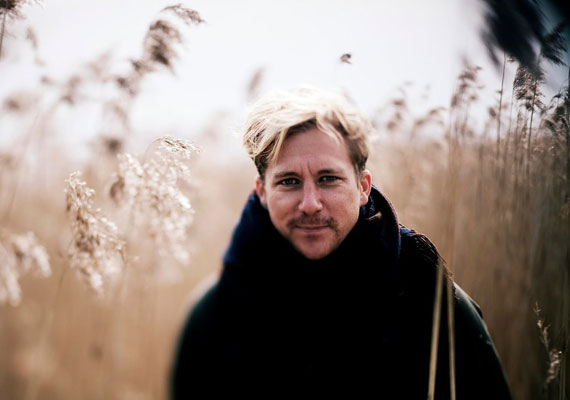 Pop Up Film Residency keeps its resolution to address each residency individually and to match the mentor to the specific needs of the selected project.

We are happy to welcome among the mentors Daniel Borgman who joins Katja Adomeit to provide guidence to the Full Circle Lab Upper Rhine Pop Up Film Residency “Mascha”.

Daniel Borgman’s debut feature THE WEIGHT OF ELEPHANTS premiered in Berlin in 2013. His second feature film LOVING PIA had its world premiere in Berlin in 2017. These two feature films were developed at Cannes Cinefondation Residence and Berlinale Residence respectively, making Daniel one of the very few directors in the world selected for both.