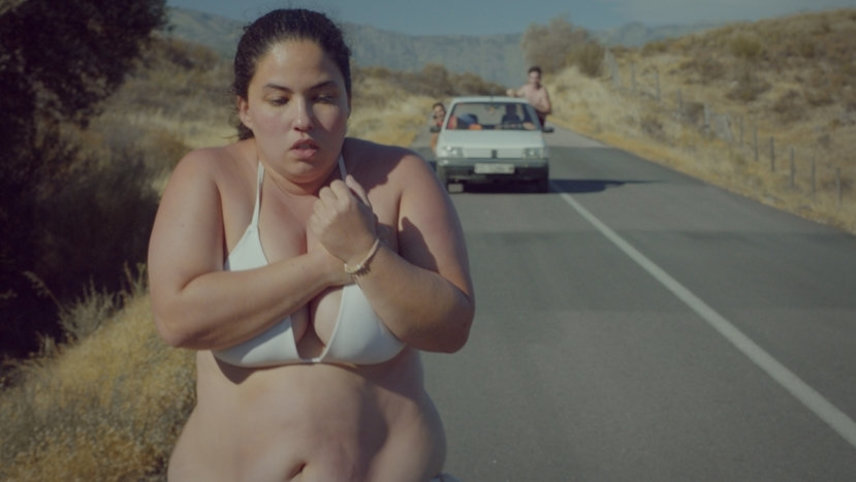 On the occasion of Cannes Film Festival, 3 new residency programs are announced, which will all take place during the 2nd semester 2019. They are:

The Pop Up Film Residency Paradiso is organized in collaboration with the Olga Rabinovich Institute – a philanthropy initiative supporting the Brazilian audiovisual sector and headed by Josephine Bourgois. In March 2019 the Institute launched « Projeto Paradiso », a program that intends to foster the development of Brazilian talents, with an emphasis on stories that engage with their audiences. 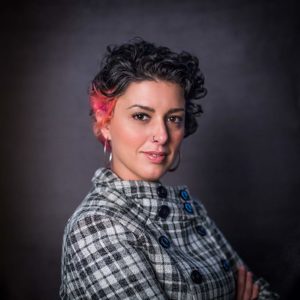 BEATRIZ SEIGNER (Brazil), for her 3rd feature film project “While They Sleep”.

Her 2nd feature film “Los Silencios” premiered in Cannes Directors’ Fortnight in 2018, and was distributed internationally by Pyramide. The film received enthusiastic critical and audience appraisal internationally, for example reaching more than 30 000 admissions in French theaters. “While They Sleep” is in development stage. It will be produced in Brazil by Seigner’s company Miriade Filmes, together with Erica de Freitas’ Encantamento Filmes. Thierry Lenouvel will continue collaborating with Seigner as French co-producer. Short synopsis: How a triple love relationship can be lived among 3 parents of young kids, in a Brazilian society that has become more explicit religious, violent and conservative on the latest years? 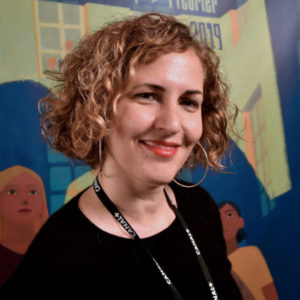 This project is the leap to feature film of Pereda’s short ‘Piggy’, that notably won the Goya Award for Best Short Film. Budgeted at 2,5 Million Euros, the horror film is set for a shooting in the summer 2020. Merry Colomer produces on behalf of Morena Films. Short synopsis: Sara is an overweight teen that lives in the shadow of a clique of cool girls holidaying in her village. No one defends her when she’s bullied at the pool in front of an unknown man. Her clothes are stolen and Sara must get home with only her bikini. The long walk home will mark the rest of her life.

Pop Up Film Residency On Demand

Following the Pop Up Film Residency’ positioning on filmmakers with an already established body of work (at least two features written and/or directed, or similar filmography), that usually cannot benefit from new talents supporting schemes, a new Pop Up Film Residency On Demand is announced at the Cannes Film Festival, benefiting: 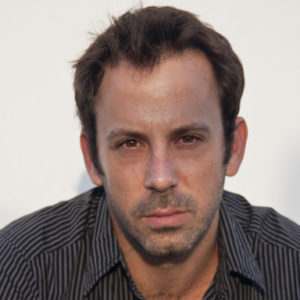 Yona Ronzenkier’s debut feature “The Dive” premiered in Locarno competition in 2018, whereas the Israeli director is present in Cannes Film Festival with two shorts: “The Sign”, co-directed with Eleonora Veninova and presented at the Directors’ Fortnight as part of the SEE Factory, and “Parparim” presented in the Cannes Film Festival Official Competition. His 2nd feature film “Decompression” is in pre-production. “Siberia” received development support from the Israeli Film Fund, with Kobi Mizrahi producing in Israel and Dominique Welinski in France. Short synopsis: In a post-apocalyptic world, Dana (12) and Rotem (15), two Israeli girls, find themselves living with their father Ben (42), in the deep-freezing forests of Siberia. They hold a Spartan daily schedule consisting of survival training and traphunting.

– Muayad Alayan (Palestine), Jerusalem-based director and producer, whose credits include the feature film “The Reports on Sarah and Saleem” – Special Jury Award at the IFF Rotterdam 2018;

– Benjamin Mirguet (France/Germany), Berlin-based editor and editor consultant whose most recent credit is the Cannes competition entry “Little Joe”, by Jessica Hausner, for a Pop Up Film Residency Program in Berlin focusing on films at editing stage.

– Myriam Sassine (Lebanon), Beyrouth-based producer and co-founder of Maskoon Fantastic Film Festival together with Antoine Waked. Both work at Abbout Productions and Schortcut Films, respectively as COO and Development executive, with two films present at Cannes: Elia Suleiman’s “It Must be Heaven” and Alaa Eddine Aljem’s “The Unknown Saint”.