From NEXT STEP to Pop Up: Ian Barling to develop his feature debut in Bratislava 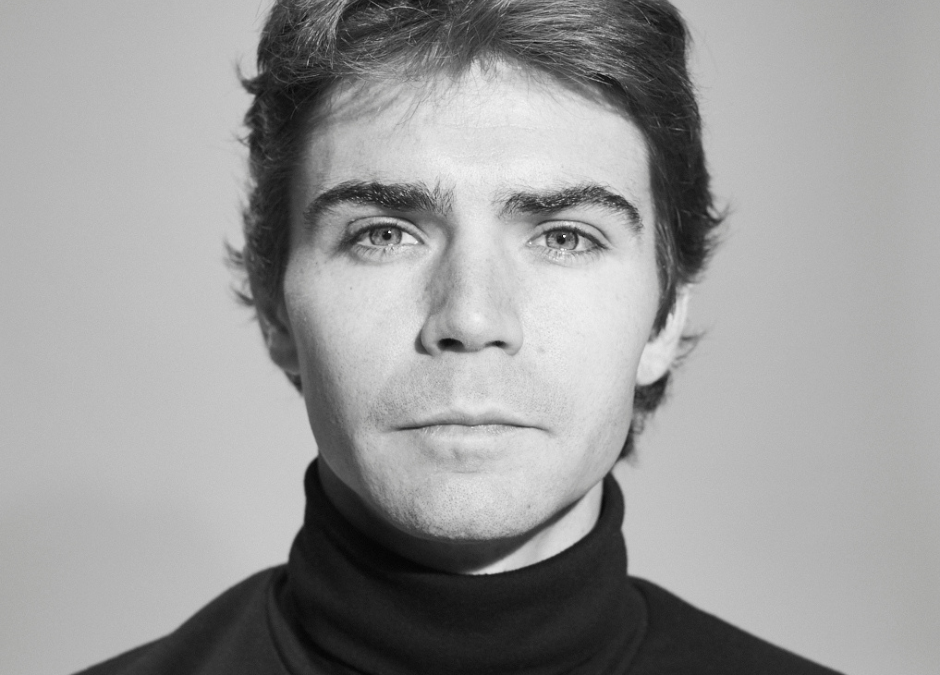 This year, it is for the 4th time that the Pop Up Film Residency will host a filmmaker selected in partnership with the Semaine de la Critique`s NEXT STEP.

From the projects lined up for the program`s 8th session, it was a project by an American scriptwriter & director Ian Barling Francis that will benefit from a 3-week residency and a mentor selected to suit its need.

Ian`s most recent short film, Safe, premiered at the Semaine de la Critique – Cannes Film Festival 2021. It deals with the notions of the limits of parental love and responsibility,  as well as limits of one`s privilege, ideas that Ian further develops in his feature debut.

We will welcome Ian to Bratislava this February.