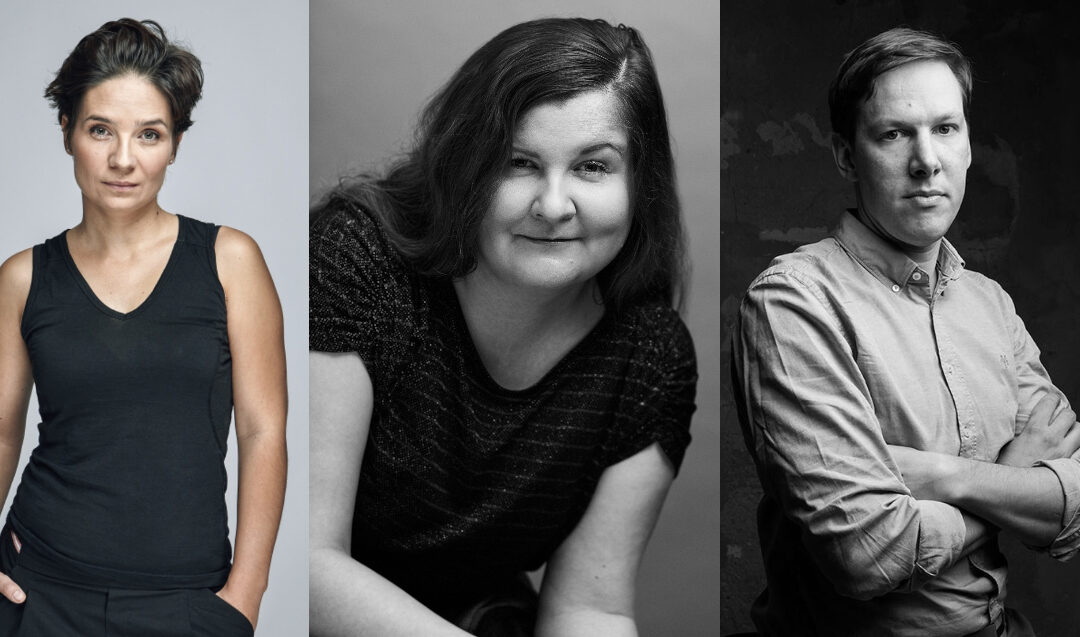 The pilot edition of the Pop Up Film Residency Eurimages dedicated to developing a third or later feature-length project of a woman director brings two filmmakers to recon with to Bratislava.

In January, the Finnish Pop Up Resident Jenni Toivoniemi, working on pre-production and preparing for the shooting of a horror satire Eve`s Call, will be joined by Polish writer & director Agnieszka Smoczyńska and Slovak film producer Juraj Krasnohorský as her mentors.

Agnieszka Smoczyńska is currently finalising her first English-language film Silent Twins. Some of you might connect her name mainly with the horror musical The Lure (2015), to others, it might be the drama Fugue (2018) that premiered at the 71st Festival de Cannes` Semaine de la Critique that comes to mind first.

As a producer, Juraj Krasnohorský, co-founder of the production company ARTICHOKE and of Pop Up Film Residency, currently works on several projects, among them feature-length stop-motion animation Of Unwanted Things and People and animated feature White Plastic Sky. Previously he co-produced the short film Superbia (2016) that competed at the 69th Festival de Cannes` Semaine de la Critique.

Eve`s Call is Jenni Toivoniemi`s second single-director feature after gaining experience as a writer, director and producer & co-founder of Tuffi Films Ltd. Her most recent feature Games People Play is a witty comedy that never stops to surprise while making sense perfectly. We can`t wait to see human interaction in a horror setting.