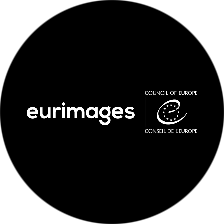 In Pop Up Film Residency we want to directly address the issue of gender equality & of under-representation of women in cinema, particularly by supporting female-driven projects and modern portrayal of gender diversity.
With the Eurimages Fund`s financial support, Pop Up Film Residency holds a special residency for women filmmakers developing their third or later feature film project. The debut edition welcomes Jenni Toivoniemi and her film Eve`s Call. 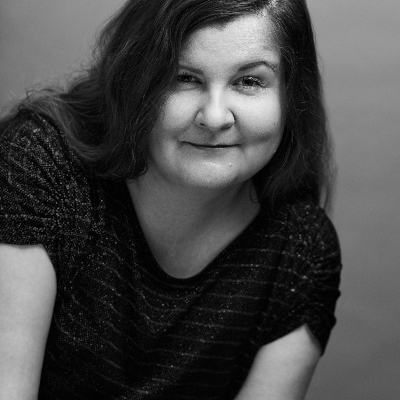 Jenni Toivoniemi is an award-winning writer-director and playwright based in Helsinki, Finland. She attained a BA in literature and theatre studies and worked both as a journalist and in the cultural sector. She has studied screenwriting and directing in ELO Film School Helsinki and in several international workshops, including Cine Qua Non Lab, TIFF Talent Lab, Torino Film and Berlinale Talent Campus Script Station.
She co-wrote Korso (2014, d. Akseli Tuomivaara), and Sihja – The Rebel Fairy (2021, d. Marja Pyykkö), and has writer and director credit in Force of Habit (2019), Games People Play (2020) or a comedy series Carpe F*cking Diem (2020-, with Kirsikka Saari).
Jenni is also a founding partner of the production company Tuffi Films Ltd., a member of the Association of Finnish Film Directors, and the Vice President of the Finnish Playwrights and Screenwriters Guild.

A horror satire about a young actress Eeva, who sells her soul to the devil in order to become a part of a community.

Agnieszka Smoczyńska made her feature debut with The Lure (2015) in which she experimented with musical & horror film genres. The film brought her dozens of awards around the world, incl. Montreal, Porto, Chicago, San Francisco, Sitges and at the Sundance Film Festival, where she received the Special Award for “unique vision and design” and was released via prestigious Janus Films and Criterion Collection in the US.
At the invitation of the Sydney Film Festival, Variety, and the European Film Promotion, Smoczyńska took part in the “European Cinema: Ten Women to Watch” program. Winner of the Global Filmmaking Award funded by the Sundance Institute.
Her second film Fugue (2018) was invited to the prestigious competition La Semaine de la Critique at the 71st Festival de Cannes and won several statuettes around the world.
Agnieszka Smoczyńska is currently working on her English-language debut Silent Twins with Letitia Wright and Tamara Lawrance which Focus Features had acquired worldwide rights. 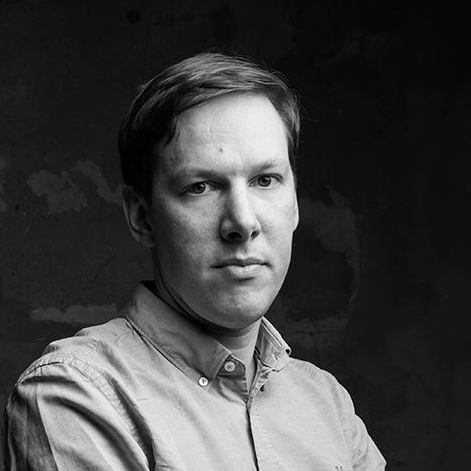 Juraj Krasnohorský is a film producer based in Bratislava and a co-founder of Pop Up Film Residency. He lived for 14 years in Geneva, Bilbao and Paris where he studied physics, mathematics and film.
In 2010 he founded production company Artichoke and released his debut feature film as director Tigers in the City (2012). As a creative producer, he currently works on several animated, feature-length and documentary films. His co-produced short film Superbia (2016) competed at Semaine de la Critique in Cannes. He is an EAVE alumnus and head of the CEE Animation Workshop.
Among expected titles under his production aegis are a four-country stop motion animation Of Unwanted Things and People and animation White Plastic Sky.