Munich Film Up! unveils the participants of the pilot edition 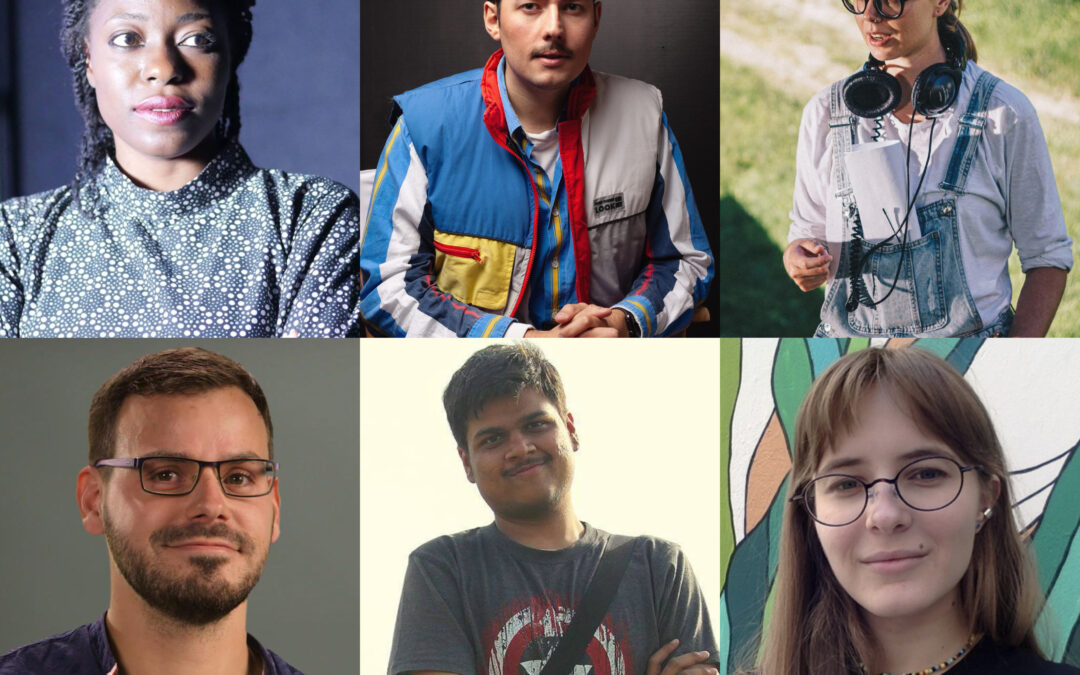 Munich Film Up! is a program designed to support six filmmakers – students or fresh alumni of film schools – developing their feature-length debuts. It offers an individual 8-months plan specially designed to meet their specific needs.

Already at the inaugural meeting during the 40th Filmschool Festival Munich.

The participants will present their projects for the first time and provide & receive feedbacks, as well as engage with more experienced colleagues from the film industry. Already at this meeting, they will exchange ideas with Christoph Gröner, artistic director of the Munich IFF, or Teodora Ana Mihai, winner of the Cannes 2021 Un Certain Regard.

The 1st edition of Munich Film Up! participants are:

While their average age is 28 years, they are already leaving respectable marks.

The short film Otava (2021) by Lana Bregar was a semi-finalist for the Student Academy Award 2021, Erec Brehmer`s graduation feature-length film La Palma (2020) was distributed in German cinemas and is now available on Netflix.

Loïc Hobi`s most recent short The Life Underground premiered at Locarno this year and he is taking an active part in the Filmschool Festival Munich as its jury member together with Greek documentarist Angélique Kourounis or San Sebastian International Film Festival selection committee member Roberto Cueto.

Organizers of the Munich Film Up! are:
Munich Film School (HFF Münich)
Pop Up Film Residency