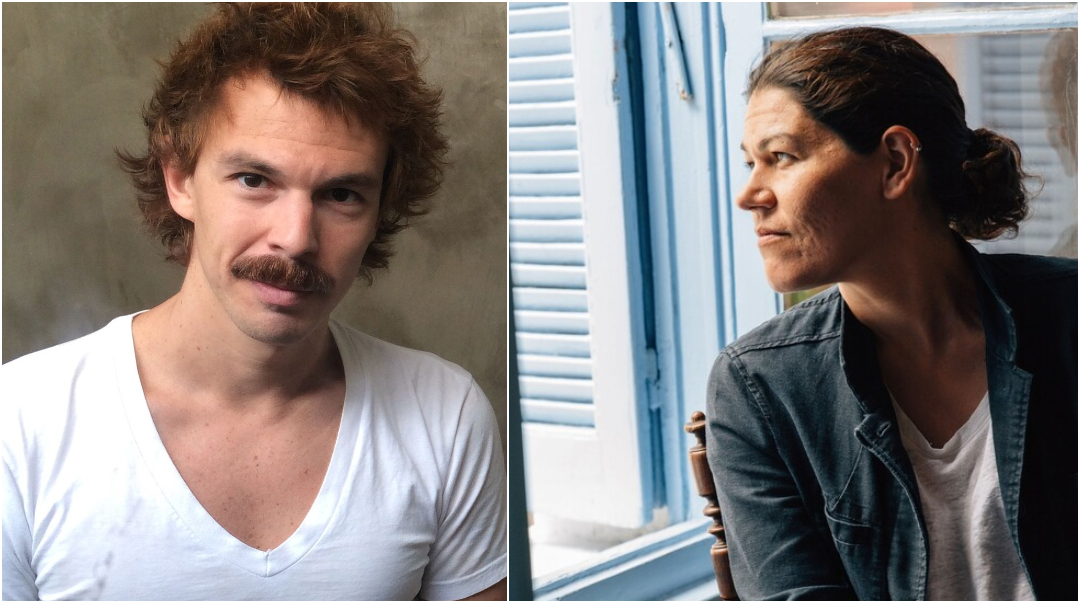 After Yona Rozenkier, Konstantinos Kontovrakis and Giorgos Karnavas host the Brazilian filmmaker Esmir Filho, developing his fourth feature Undetectable, a portrait of today’s generation that lives and coexists with HIV in Brazil.

The mentor on the project is Kallia Papadaki, acclaimed Greek author, screenwriter & script doctor, as well as the commissioning editor for the Hellenic Broadcasting Corporation and lecturer of scriptwriting in the Hellenic Cinema and Television School Stavrakos and creative writing in the post-graduate department of the Metropolitan College.

Esmir’s residency is also the second one organized in partnership with Projeto Paradiso.