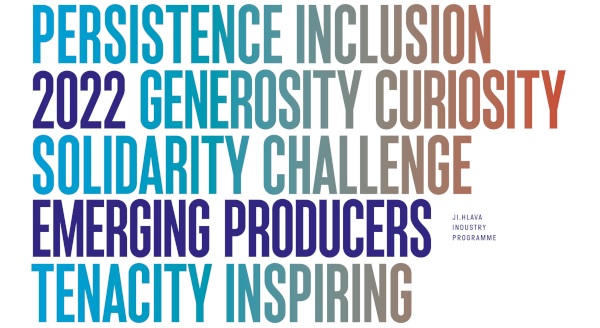 Film producers are an essential part of the film development process. That is why we believe they should have the same opportunity as is usually given to the scriptwriters & directors.

Therefore we are happy to announce that in the “school year” 2021/2022 we kick-off cooperation with Ji-hlava International Documentary Film Festival`s industry training & networking program Emerging Producers.

The Festival is not only one of the major European documentary film events, but also a major meeting place for the world documentary industry, and the most important documentary hub in the region.

Emerging Producers is an industry flagship project of the Ji.hlava International Documentary Film Festival and the only one of its kind designed for documentary film producers in Europe. Its main objective is to interconnect talented European producers with other film professionals, especially those working in documentary cinema.

We are looking forward to more!