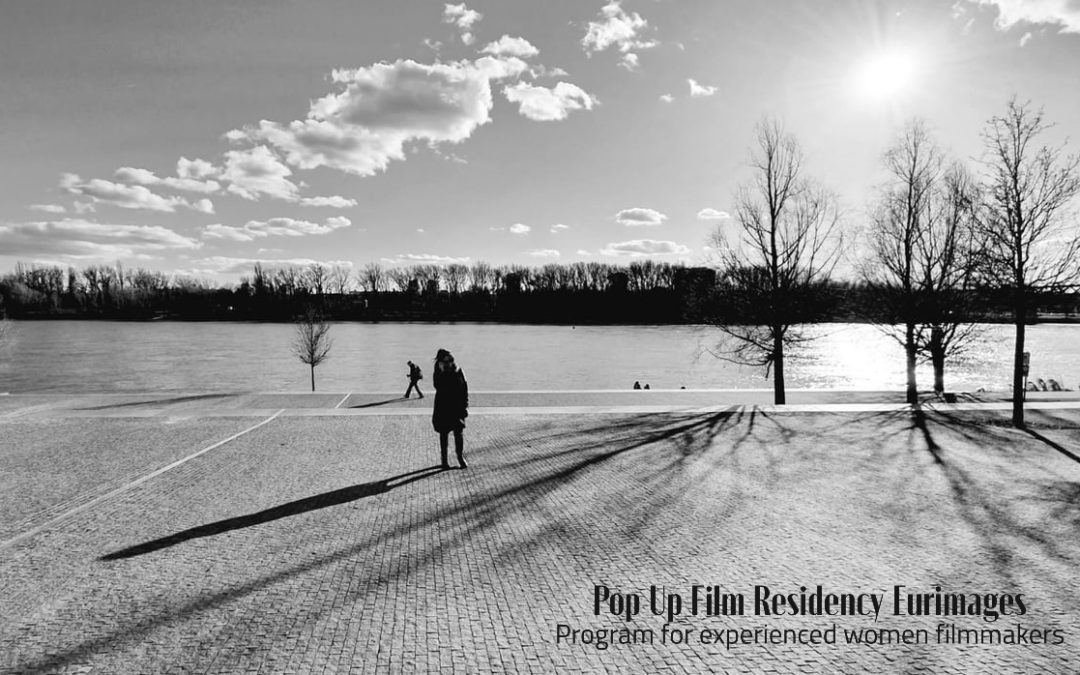 Pop Up Film Residency supports diversity and fair chances in the film industry. Looking at the landscapes of the film industry, we could not overlook the scarcity of support for filmmakers that are preparing their third or later film. This is more urgent when we speak of women.

Throughout its first years of activity, Pop Up Film Residency has hosted 14 residencies dedicated to the woman-run projects (out of 28 – exactly 50%), including directors and scriptwriters Greek Jacqueline Lentzou with Moon, 66 Questions, Spanish Carlota Pereda with Piggy, French Camille Degeye with Sphinx, or Romanian Cristina Grosan with Ordinary Failures.

With the support of the Council of Europe’s Eurimages Fund, Pop Up Film Residency launches a special residency for women filmmakers developing their third or later feature film project.

The so-called “Pop Up Film Residency Eurimages” will open its call for projects at the end of August 2021.

While maintaining the nature and quality of a project in the viewer, the Pop Up Film Residency Eurimages deliberately aims at implementing policies promoting gender equality. This comes quite naturally, as it reflects the stances of its personnel.

The Pop Up team is excited to organise this residency. Director Matthieu Darras has been advocating in favour of gender equality and implementing measures promoting gender equality in his activities as a festival director, head of talent labs, policy advisor; the program manager Kristína Aschenbrennerová, most distinctly through her activities related to the Slovak Queer Film Festival, works with initiatives promoting LGBTQ rights and gender equality.

We have already tested that the Pop Up Film Residency concept allows it to react flexibly and not to see the personal or family status of the resident as a hindrance, but rather to accommodate and support. Classical Labs or residencies with fixed dates might not afford this level of being adaptable or even family-friendly.

The 1st Pop Up Film Residency Eurimages will take place between winter 2021 and spring 2022 depending on the needs of the selected resident.