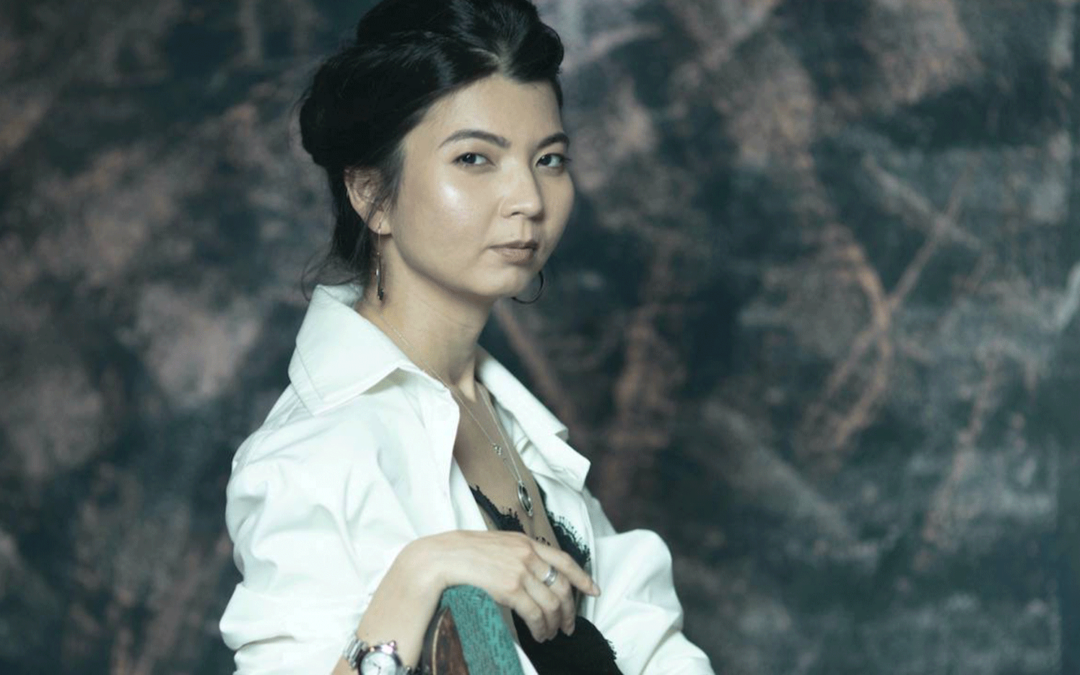 Marija receives the Kazakh filmmaker, director and producer Zhannat Alshanova developing her feature project A Winner Is Seen At The Start, selected at the WEMW Co-Production Forum in January 2021.

To complete the equation, the woman of many talents and passion for script development and story editing Anna Ciennik joins in as the mentor on the project, co-produced by the director and Yevgeniya Moreva for Almaty-based Accidental Films.

The story follows 19-year-old Mila, who joins an experimental swimming school, but after the death of a teammate, a series of revelations come to light also received the Film Center Serbia Development Award and the European Women’s Audiovisual Network Award for the Best Woman Director.