From Bratislava to Berlin 2: Kaleena Kiff’s Until I Find You at Berlinale Co-Production Market “Co-Pro Series” 2021 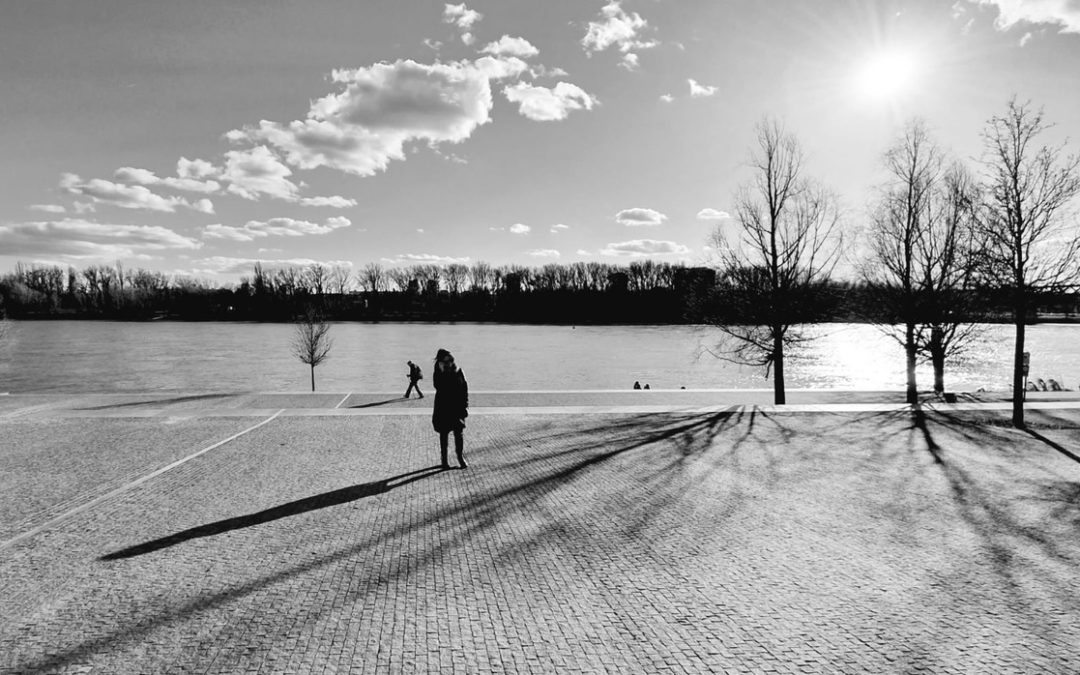 Another reason to celebrate the talent!

Until I Find You, a limited 2-season series project developed by Kaleena Kiff during her 2020 Pop Up Film Residency in Bratislava, is among ten “ten exceptional international series projects” selected for the 7th Berlinale Co-Production Market “Co-Pro Series” (March 2 – 5, 2021).

The news is especially precious because Kaleena came to Bratislava as the producer of the series based on a novel by John Irving and left as its producer AND writer. We are happy the time at the Pop Up Film Residency was inspiring even in this unexpected way.

“Lovely daily walks across Bratislava allowed my creative brain to wander and explore solutions to a complicated plot. After the residency, we looked for the “right” head writer for the series and discovered that it was me all along. Not my plan originally! But ultimately, after the residency, it was clear that no one understood the material better, nor had more passion for it than me.” (Kaleena Kiff)

Thank you, Kaleena, and congratulation!