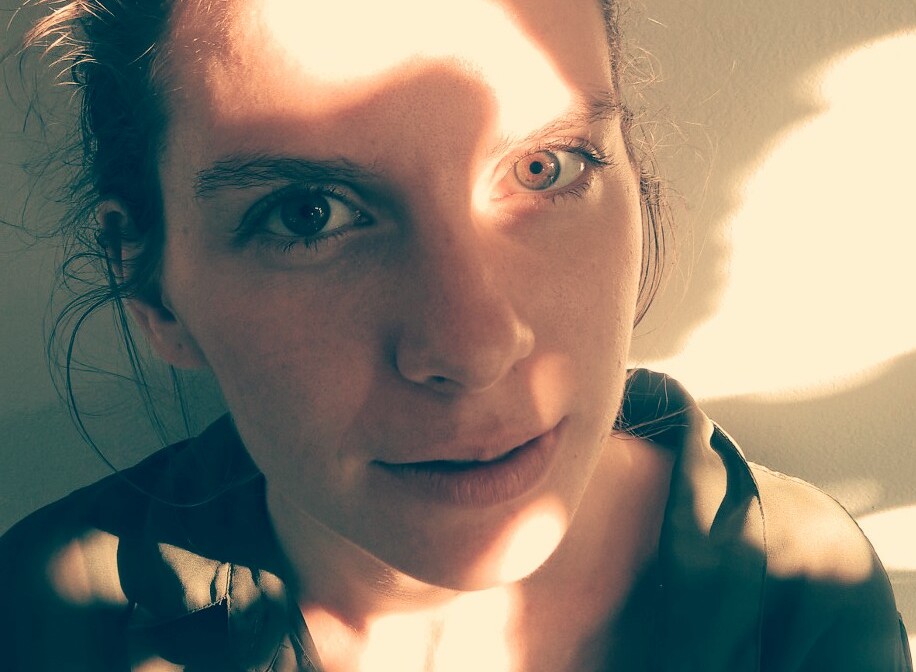 The Pop Up Film Residency is super excited to enlarge its team with Sona Balazova as new program manager!

Sona is a writer, short film lover​ and enthusiastic project manager​. She studied scriptwriting at the Academy of Performing Arts in Bratislava and spent several years in PR company. During 2015 – 2019, she has been working for the Slovak Film Institute at the foreign department, promoting Slovak cinema abroad. Sona currently works as a (script) writer on projects for children and youth, and as a social media manager for small independent publishing house Absynt. In 2018, she co-founded Disco sailing, a company focusing on development of healthy short film environment in Slovakia.

Sona will be in charge of all things Pop Up in Slovakia, but will also contribute to the development of the Pop Up network internationally. You can reach her through sona[at]popupfilmresidency.org