Pop Up Film Residency to open in Cairo! 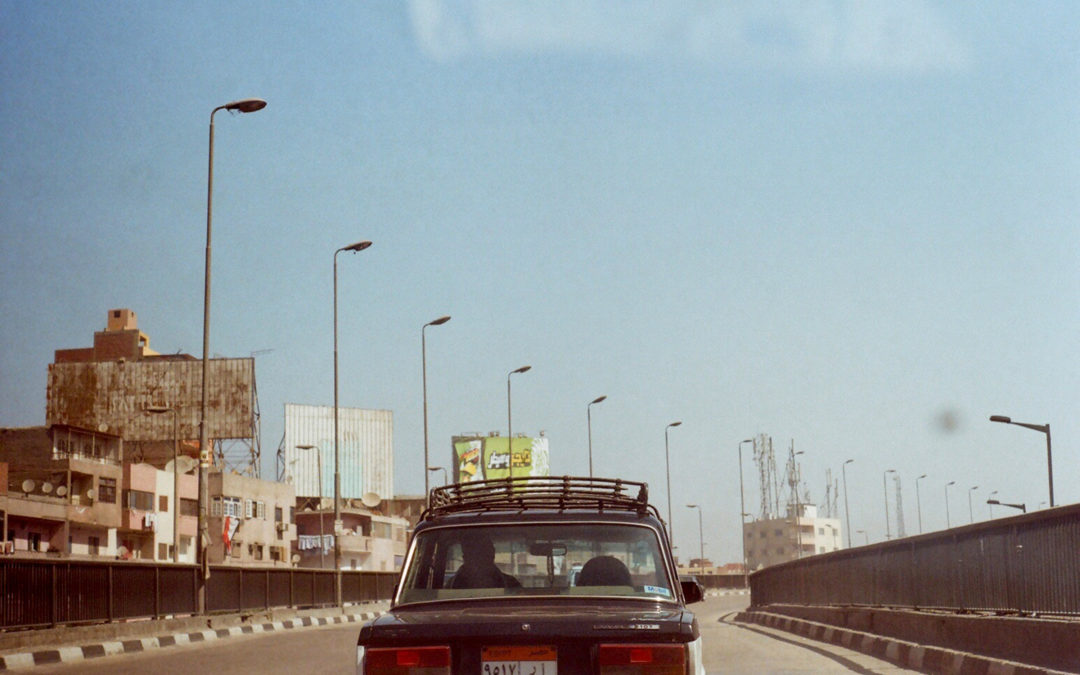 Spring is coming, and true to its name, the Pop Up Film Residency is now hatching out away from its original Bratislava hub. The first associate Residency to join the Pop Up Film Network is to open in Cairo in two weeks!

The Mahd Film Lab and Felucca Films, headed by producer and script editor Ayman El Amir, decided to join forces to create a Pop Up Film Residency, and thus welcome international filmmakers in the Egyptian capital. The residence is ideally located in downtown Cairo, next to Abdeen Palace and the Cimatheque Alternative Film Centre, and a 10-minute walk from Tahrir Square.

The first resident to venture into the frenzy of Cairo is no one else than Koen Mortier, once an enfant terrible of Belgian cinema with his fierce debut Ex Drummer (2007), and still a resilient and unflinching filmmaker, whose 3rd feature shot in Senegal, Angel, premiered in Toronto 2018. In Cairo, Koen Mortier will work on Skunk, the poignant story of teenage boy Liam, based on an utterly disturbing book written by child psychiatrist Geert Taghon.