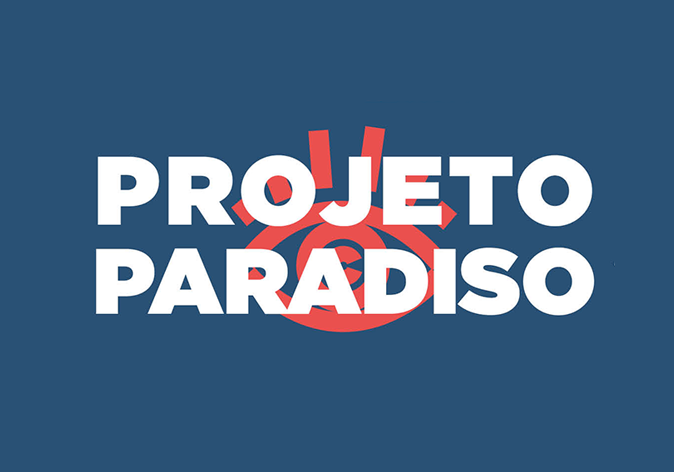 While there are many initiatives for newcomers, almost no programs are open to experienced film talents, who can still very much benefit from mentorship and an exchange of ideas about their film project. But these professionals are the ones who are the most likely to develop stories that can communicate with diverse & international audiences.

The “Pop Up Film Residency Paradiso” offers a 3-week residency for 1 experienced Brazilian filmmaker to work on the development of his/her feature film project in the summer of 2019. The Residency is to take place in Bratislava (Slovakia), under the guidance of the Pop Up Film Residency director Matthieu Darras, and with a mentor to be defined according to the needs of the filmmaker & project selected.

The “Pop Up Film Residency Paradiso” is open to experienced Brazilian filmmakers who are:
– Brazilian citizen;
– Director and/or scriptwriter with credits in at least 2 feature films released in festivals and/or in theatres;

The application should include the following materials (in English and to be submitted together in one PDF):

The application should be sent to: juliette.collombat@popupfilmresidency.org

Exact dates (3 weeks in a row) to be defined together with the selected resident.