Meet the Slovak Pop Up 2022 participants 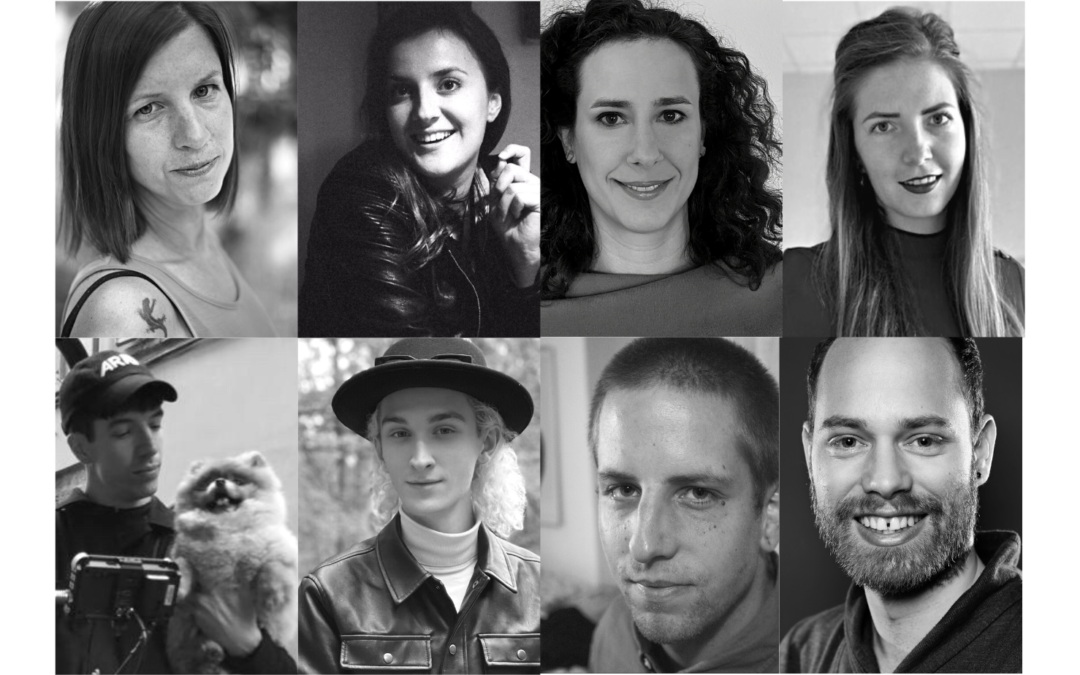 The 3rd edition of the Slovak Pop Up brought us 3 fiction and 3 documentary projects.

We are glad to see some talents returning – Andrej Kolenčík and Jakub Medvecký with The Singing House, as we are happy to introduce young filmmakers that are returning to Slovakia after their studies in the UK like Silvia Kočková or Igor Smytka. This edition also welcomed the programme’s first Slovak documentary projects.

That said, let us introduce the 6 Slovak projects picked for the 2022 edition of Slovak Pop Up!

After being facially disfigured on the Western Front, a young elitist aristocrat loses his identity and dignity amongst other faceless patients. Together, with the help of a visionary plastic surgeon and a new love interest, he attempts to regain his self-confidence from the surviving shrapnel of his past.

A story of a little deaf boy Samuel and his Czech- Slovak family from southern Slovakia, who finds themself in the middle of a battlefield of two world powers during Christmas 1944. The story is based on the testimonies of memorians, making it an authentic probe of historical milestones at the local level, outside the central events.

The conflict between a mysterious woman and her neighbours escalates when she installs a device on her house that plays the opera aria from morning to evening, 365 days a year… Based on real events.

Fragments of residents’ local stories in the distinctly-named Bird Hill district are mixed with current ornithological research and reflections on the bird community. The director and old settlers’ views are mixed with the birds’ views. So research about the oldest living species on Earth pushes a local urban problem to the global philosophical level: what do our behaviour, settlement, and coexistence say about the future of our species? Will pragmatism or imagination help humanity survive on this planet?

Sláva is an intimate documentary about a female artist, a woman searching for her path, which she walks alone – Sláva Daubnerová and her different “faces”.

A portrait of contemporary young people in search for their identity, values and place in modern society that unfolds against the backdrop of an emerging Czech and Slovak ballroom scene.

The programme offers participants with film projects in the stage of development a unique opportunity to benefit from the presence of the Pop Up Film Residents and their mentors. The first Slovak Pop Up took place in Bratislava from September 2019 – February 2020. The Slovak Pop Up is financially supported by the Slovak Audiovisual Fund.