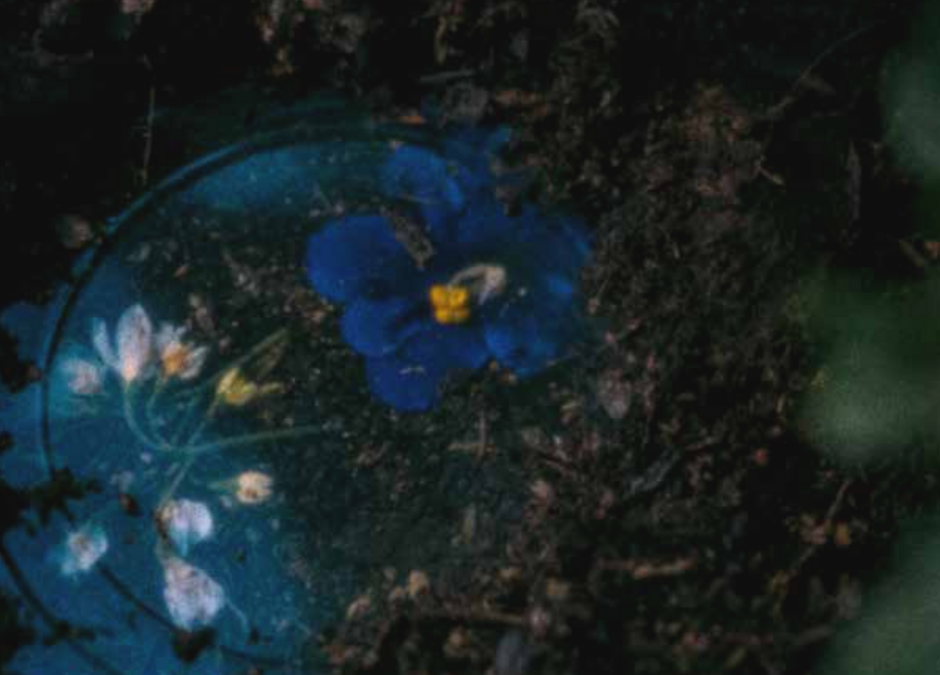 After having created documentaries screened at DOK Leipzig, True/False, Sheffield DocFest, Metropolitan Museum, NY, among others, and her most recent – GES-2 – premiering at the 78th Venice Film Festival, Short Summer is Nastia Korkia`s first fiction feature.

Short Summer is a study on childhood, trying to preserve at least a memory of the happy times, while it also reflects on the terrorist hostage of 1128 victims in Beslan school that happen in 2004.

Backed by Natalia Drozd and her production company Forest Film, the idea is to shoot the film on 16 mm to capture the warmth and a physical feeling of presence, and the subtile blur of memories.