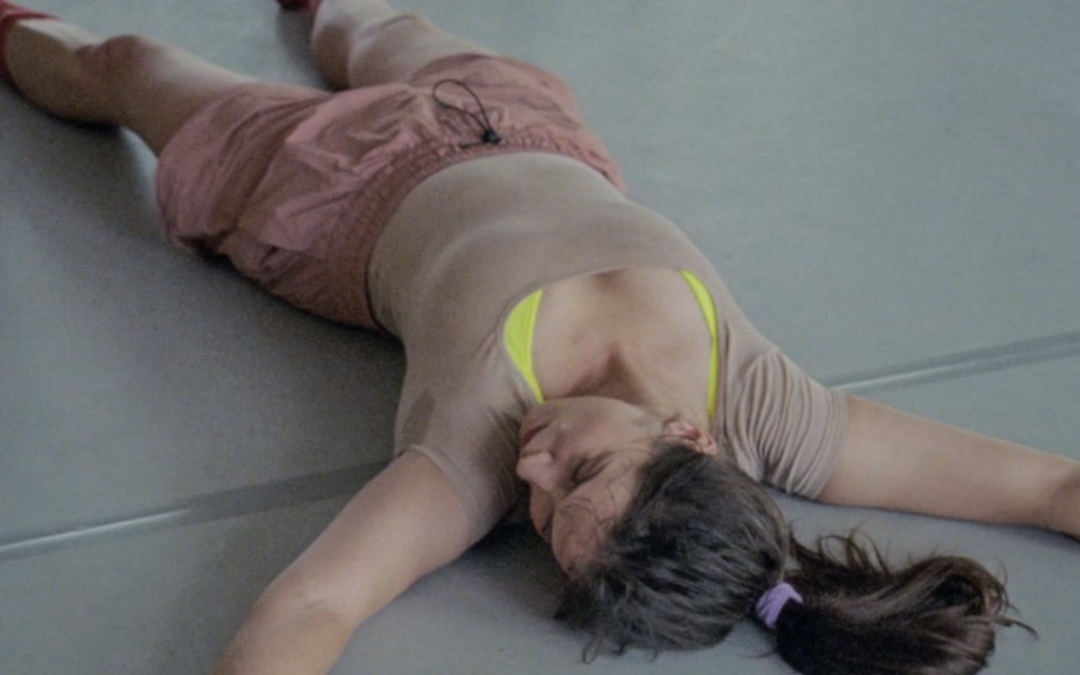 Slow by Marija Kavtaradze makes part of the Official Selection of the Berlinale Co-production Market, as one of the 19 feature film projects chosen from a total of 295 submissions.

The romantic drama about the constant search for closeness, the fear of love and the fear of being alone, produced by the Lithuanian production company M-Films, is Marija`s sophomore feature. Last year, Slow participated in the WEMW Co-production Forum and aims to premiere in 2023.

Marija benefited from the Wild Card Pop Up Film Residency in Bratislava, after participating in the Cannes Court Métrage`s FOCUS COPRO 2019.