Piggy by Carlota Pereda selected for the Sundance Film Festival 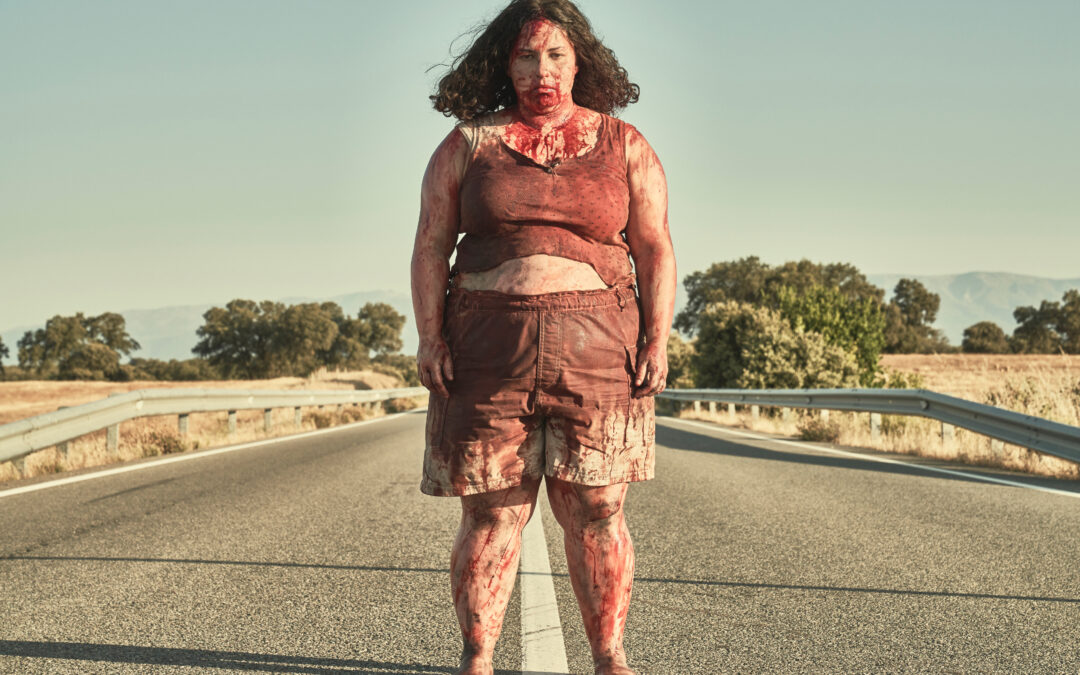 The story of a bullied girl who has a horrible day that starts badly and then takes some weird turns will screen at the 2022 Sundance Film Festival`s Midnight, a section that aims to offer a unique combination of intriguing genre films – from horror and comedy to works that defy genre classification. These films will keep you wide awake, even at the most arduous hour.

It was already Carlota Pereda’s short Piggy that has aroused curiosity among critics and audiences alike and has been selected in more than 130 international festivals, as well as receiving more than 30 awards, including the Goya Award and the Forqué Award for Best Short Film.

Carlota`s  Pop Up Film Residency in Bratislava, 2019, with Marcelo Martinessi as her mentor, was realised in partnership with Cannes Court Métrage FOCUS COPRO.