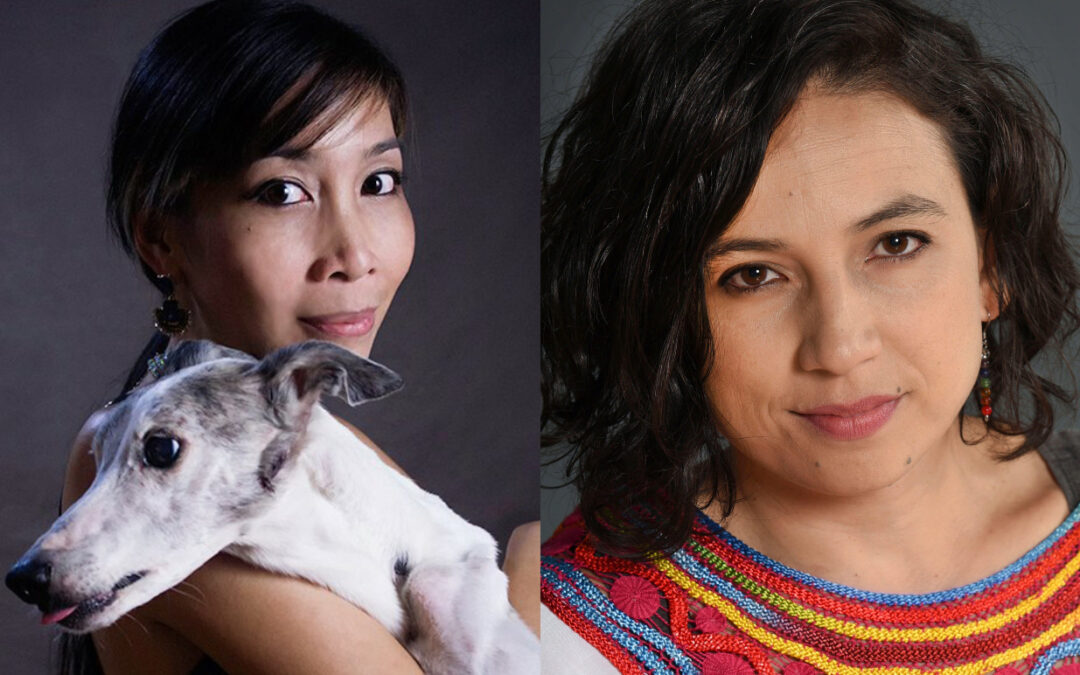 Only days separate us from letting you know the name of the first participant of the Pop Up Film Residency Eurimage program. But first, let us introduce two talented filmmakers with several films under their belts who made part of the selection committee and who contributed with very welcomed insights.

Mattie Do was raised in Los Angeles but returned to Laos a decade ago. Her debut film Chathally (2012) was the first Lao film to screen outside of SE Asia. The film’s success led to Mattie’s selection for the Cannes’ Fabrique des Cinémas du Monde, TIFF’s Directors Talent Lab, and Berlinale Talents. Mattie helped the Lao government create the infrastructure necessary to bring foreign co-production to Laos, and she produced Laos’ first American and Japanese co-productions. Her second film, Dearest Sister (2016), was Laos’ first submission for the Foreign Language Award at the 90th Academy Awards. Her latest film, The Long Walk (2019), premiered in the Giornate degli Autori at the 2019 Venice Film Festival and garnered the Best Director prize at Sitges. Mattie is Laos’ first, and only, female filmmaker.

Cristina Gallego graduated from Film School at the National University and from Marketing and Advertising. In 2001, she created the company Ciudad Lunar and has produced her features La sombre del caminante (San Sebastian 2004), The Wind Journeys (Cannes – Un Certain Regard, 2009) and Embrace of the Serpent (Director´s Fortnight 2015, Oscar Nominee 2016), she also has editorial credits in the latter two.  Cristina has also produced films by directors such as Pedro Aguilera (Sister of Mine, Rotterdam 2017), Abner Benahim (Ruben Blades is not my Name, SXSW 2018) or Annemarie Jacir (Wajib, Locarno 2017, co-producer). She teaches at various film schools and has been invited as a speaker at the United Nations in Geneve and TED Talks Bogotá. Her directing debut, Pájaros de verano (Birds of Passage) was the opening film of Directors Fortnight 2018. In 2020 she was directing Cortes and Moctezuma for Amblin TV and Amazon Studios that got cancelled due to Covid 19.

It has been an honour.