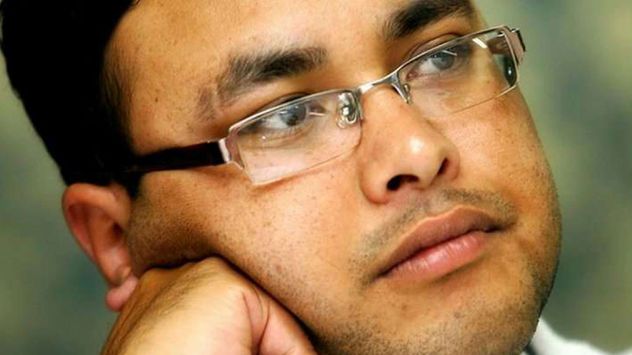 The 2021 edition of the Busan IFF`s Asian Project Market held in a hybrid form 12 – 14 October is over and knows its winners. This year, for the first time the list includes the Pop Up Film Residency Award offering its holder a 3-week tailor-made residency and mentorship.

We are very happy to welcome in the Residency a Nepalese filmmaker Abinash Bikram Shah with his feature-length project Elephants in the Fog.

The story of a group of trans-women, living in a small village terrorized by wild elephants. Led by the witty and sly matriarch, Pirati, they make ends meet by performing at other people’s celebrations. Each night, they volunteer a member for the village patrol team, to keep the wild elephants away. Until one night, the youngest member of the group, Apsara goes missing.

Inspired by the tragic incident of a trans-woman who disappeared, Elephants in the Fog deals with the marginalization of queer people, their “invisibility” for mainstream society.

Elephants in the Fog is produced by Anup Poudel of Underground Talkies Nepal.