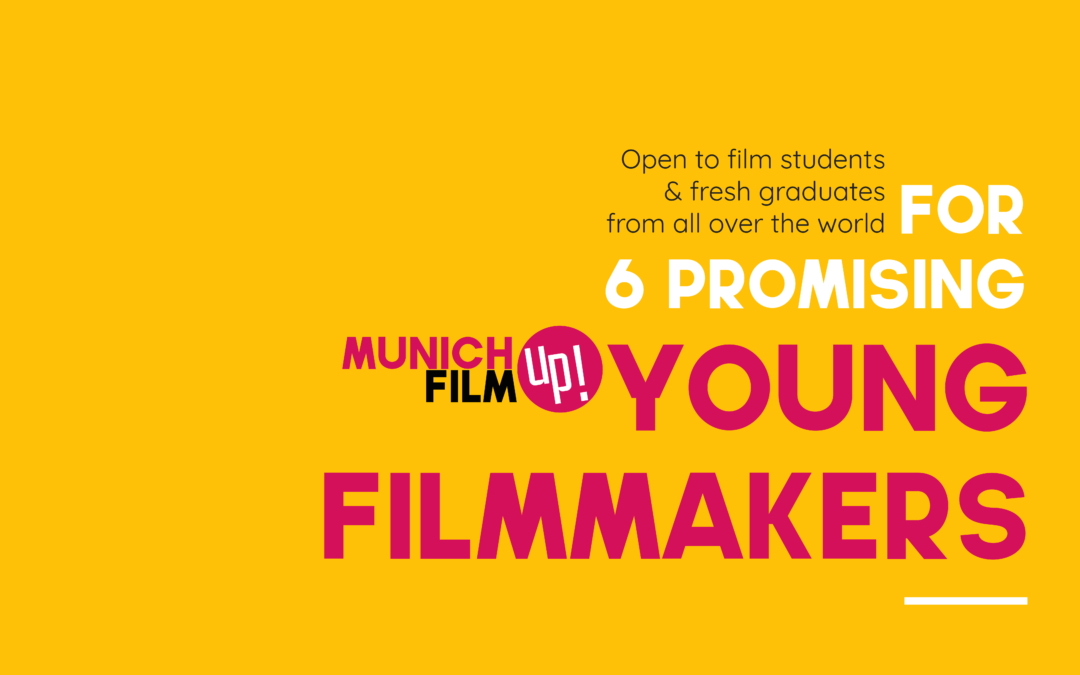 A new residency program is on!

MUNICH FILM UP! was launched on Monday, 12 July 2021, at the Marché du Film Short Film Corner by its co-directors Elena Diesbach, head of international office at the University of Film and Television (HFF Munich), and the director of Pop Up Film Residency Matthieu Darras.

The collaboration program between the Pop Up Film Residency and the University of Film and Television in Munich (HFF Munich), will support six promising young filmmakers from around the world as they make the transition from film school into the industry.

The inaugural lab will kick off this November at the 40th anniversary of the Munich Intl. Festival of Film Schools and will wrap at the Munich Film Festival in June 2022.

Follow us for more information and the call details.