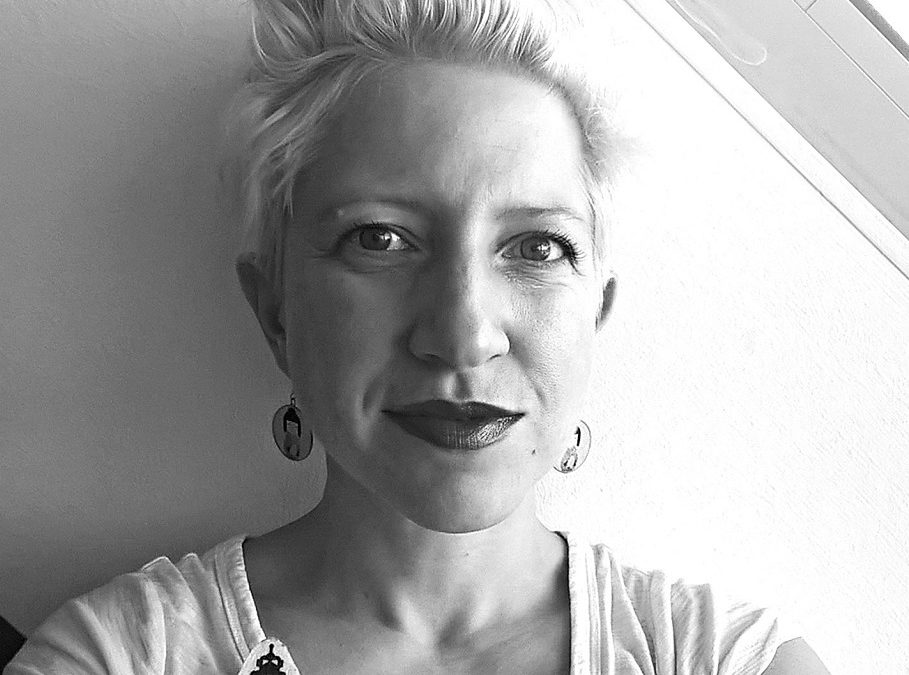 The Pop Up Film Residency is happy to annouce a change in its team! Soňa Balážová is taking a break and as of July 2020, Kristína Aschenbrennerová takes up the tasks of program manager.

Kristína is festival programmer for Art Film Fest Košice (since 2010) and Slovak Queer Film Festival (since 2017) with a very soft spot for the Far East cinemas. Furthermore and no less importantly, she is a member of the National Cinematographic Centre of the Slovak Film Institute team responsible for promotion of Slovak cinema and event coordination. As an alumna of the Faculty of Laws of the Comenius University in Bratislava and of film theory and history at the Faculty of Arts of the Masaryk University in Brno, she is ever curious to challenge her capacities.

Kristína will be in charge of all things Pop Up in Slovakia, but will also contribute to the development of the Pop Up network internationally. You can reach her through kristina[at]popupfilmresidency.org