A year in the life of the Pop Up Film Residency

It all started in 2018 when the first Pop Up Film Residency took place in Bratislava, Slovakia, as a pilot edition. Our ‘guinea pig’ resident, Greek director Jacqueline Lentzou, was developing her first feature Selene66 Questions, receiving advice from generous producers Katja Adomeit (Denmark), Julie Billy (France), and Giovanni Pompili (Italy), and exchanging on her script with writer/director Britta Krause (Germany).

Just a year later, Jacqueline already wrapped-up the shooting of her film, and the Pop Up Film Residency grew significantly, also fine-tuning its initial concept – still hosting one resident at a time, yet for a three-week period with the guidance of one specific mentor from now on.

9 feature film projects & as many mentors 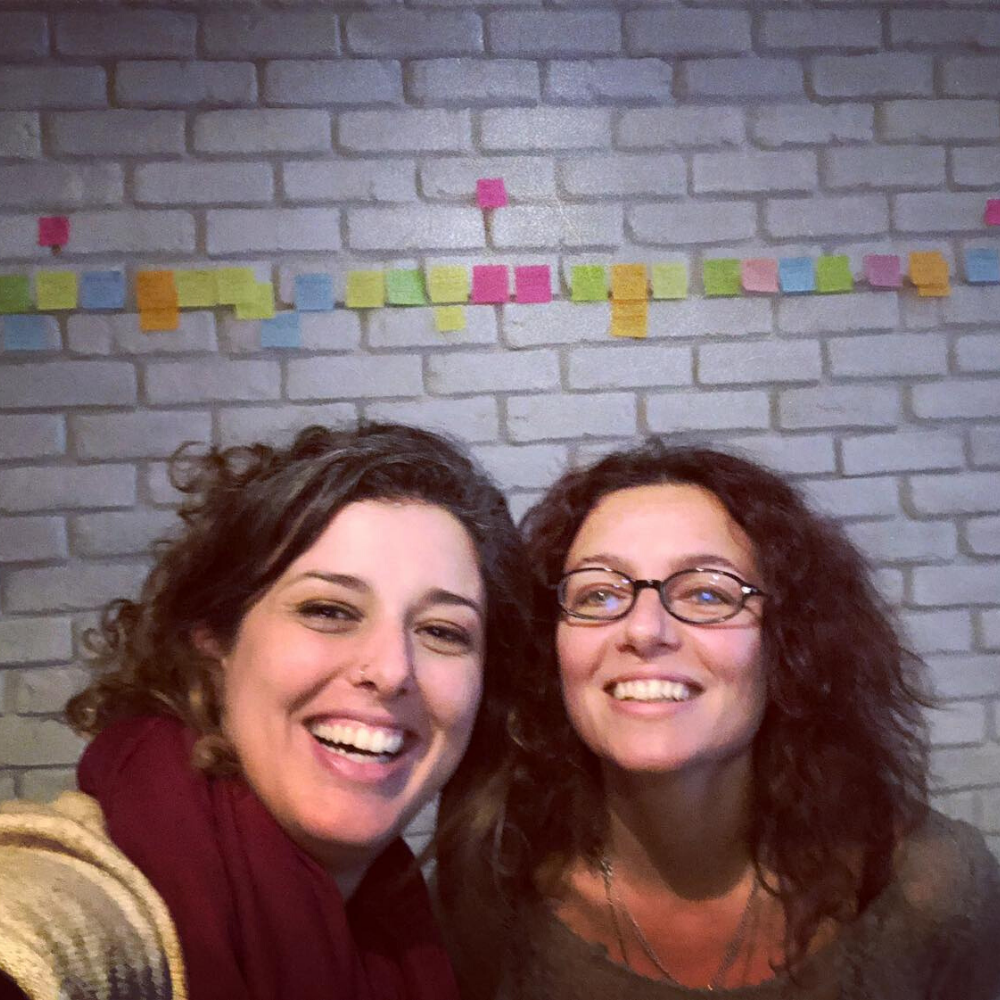 With the financial support of Slovak Audiovisual Fund, the Bratislava region, Goethe Institute and French Institute, the Pop Up Film Residency could enlarge with experienced cultural activist Soňa Balážová joining the team. The support also enabled Slovak filmmakers to have their projects consulted by international mentors.

The residents are exclusively spotted through the networks of our creative partners. An exception to the selection rule goes for experienced filmmakers, who can request a Residency on Demand.

The hub of the Residency is based in Bratislava, Slovakia. However, thanks to our network of film industry hosts, it can pop up anywhere in the world. The net is currently webbed by Slovak producer Juraj Krasnohorsky, Egyptian producer Ayman El Amir, Palestinian director/producer Muayad Alayan, Greek producer Konstantinos Kontovrakis, Romanian producer Ada Solomon, and Lebanese producer Myriam Sassine.

The first two months of 2020 will already bring four residents in three different cities. Cuban director Carlos Lechuga will develop his third feature film Hola y Vincente B in Cairo (Egypt), whereas Israeli director Yona Rozenkier will travel to Athens (Greece) in order to write his third feature as well: Siberia! Canadian-American producer Kaleena Kiff and Canadian-Hungarian scriptwriter Anita Doron will both stay in Bratislava, working respectively on the series Until I Find You (adapted from a novel by John Irving) and the animated feature Napoleon (to be directed by Australian Adam Elliot).