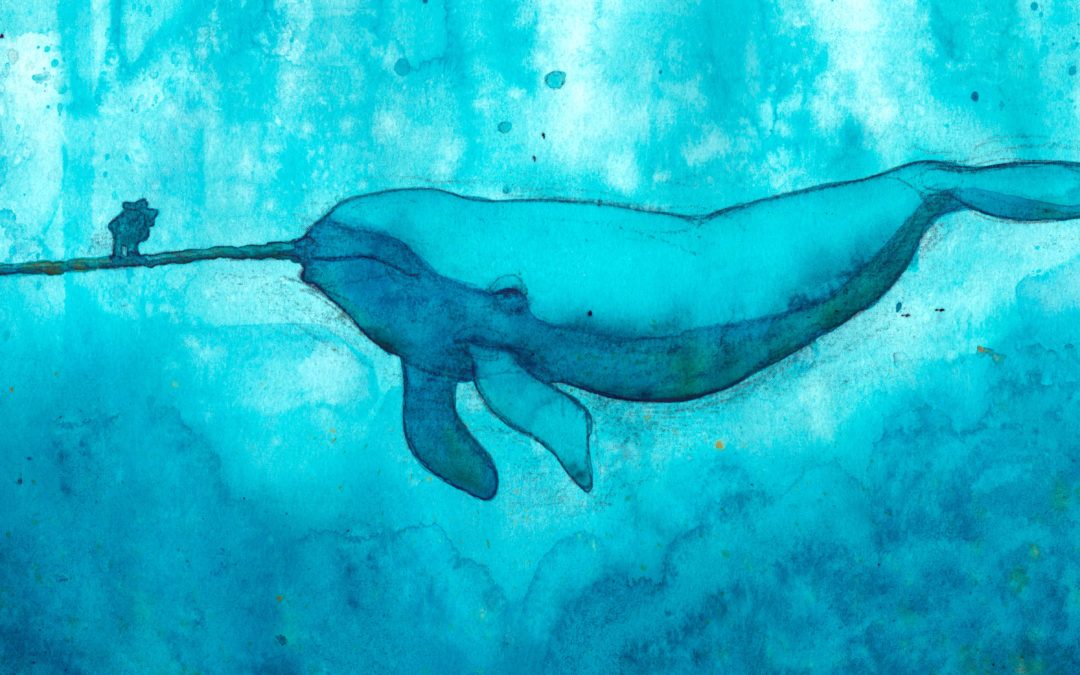 Amazing news coming from Warsaw Kids Film Forum. The Pop Up Film Residency Award goes to the project Napoleon, written by Anita Doron and to be directed by Adam Elliot!

We are thrilled to welcome in Bratislava Anita Doron, a Hungarian-Canadian film director and screenwriter, who wrote a script for superfamous and powerful animated drama The Breadwinner produced by Cartoon Saloon. The Breadwinner was nominated for Best Animation Feature in the Oscars 2018, an Annie Award for best screenplay and a Canadian Screen Award for best adapted screenplay.

Let us also shortly introduced you the director of the film, an Australian stop-motion animation writer and director Adam Elliot. He is well-known for his short film Harvie Krumpet that received an Academy Award and for his charming debut Mary and Max.

Congratulations to the producers who presented in Warsaw a promising artistic team and an appealing children story defending strong ecological values. And thank you Warsaw Kids Film Forum for our lovely partnership .

Cannot wait to welcome the Napoleon team in Bratislava next January!