Four projects selected for the first Slovak Pop Up 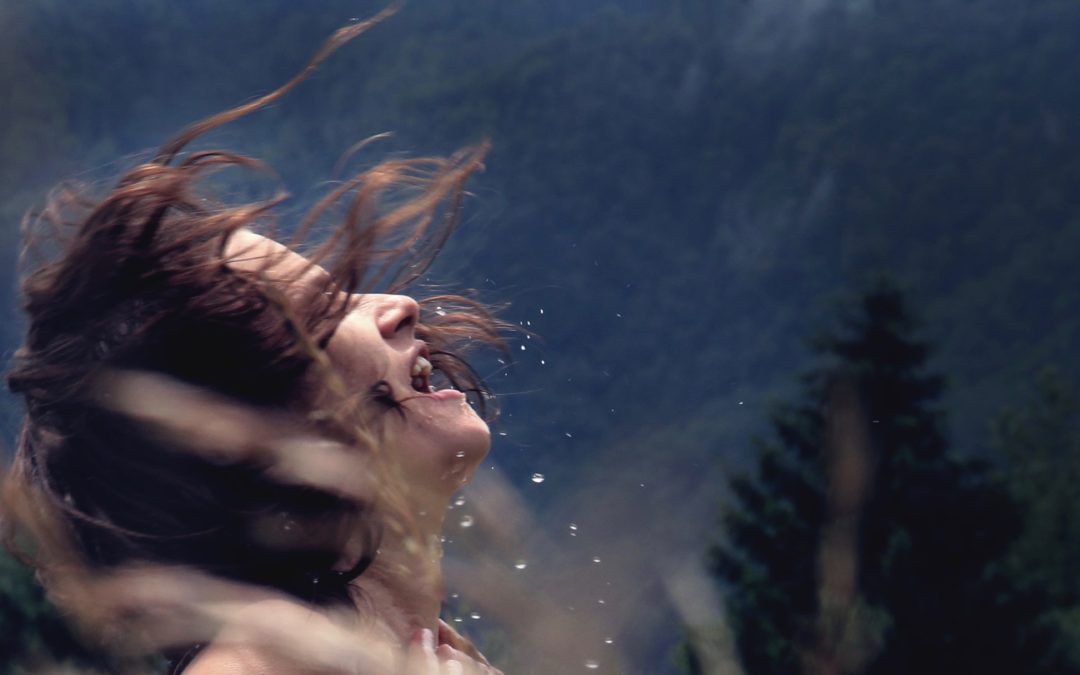 photo: a reference picture for The Nightsiren

A bunch of wonderful and diverse projects have been submitted to our new initiative designed for Slovak participants.

Let us introduce you four Slovak projects picked for the first edition of Slovak Pop Up!

A mysterious woman returns to her mountain village home to confront her painful past. As she tries to uncover the long-buried truth, the local villagers accuse her of witchcraft and murder.

The Nightsiren is a second feature of writer-director-producer team behind a successful drama Filthy (2017) that was world-premiered at Rotterdam IFF’s Bright Future section in 2017. Filthy was surprisingly a box-office hit in Slovak cinemas and became the most attended minority Slovak co-production film in 2017. The Nightsiren received the Eurimages Development Award 2018 and has been developed at Scripteast.

Story of a thirty-year-old mentally ill Janko who lives with his parents in an urban housing estate. However, one day everything changes. Janko gets involved in the theft of the century which aims at stealing the precious collection of Tutankhamun’s diamonds. An adventure full of crazy escapes and chases, implicating even a group of dinosaurs and a dangerous mummy, begins…

Turn Right is a debut feature for Andrej Kolenčík, a Slovak film director and visual artist. He graduated from Academy of Performing Arts in Bratislava in field of animation. His short films The Star (2012) and The Exhibition (2013) were internationally recognized and screened at numerous film festivals.

Just before the World War I., the 15-year-old poor Anne arrives from a small Slovak town to Vienna to be a maid in a wealthy family. She meets Theresa, the daughter of a noble family, who was born and raised to be an adornment and a trophy – of the house, of her family, of the Austria-Hungary. Anne and Theresa, two girls born in the same year, but on the other sides of the social ladder, find a soulmate in each another. They become best friends, lovers and the only light in a male dominate world.

Mariana Čengel Solčanská is a seasoned film director and popular writer. Her films regularly hit box-office charts. The Chambermaid is her fifth feature film on which she teams up with a brand new team – a young writer Hana Lasicová and an emerging production company Bright Sight Pictures.

SEVEN lives locked in an underground prison. One night, prisoners take their chance to escape to the unknown. Using power of a mystical creature, Seven becomes leader of the group united in hope. He develops a taste for power, which turns him into a despot. After a violent act against his female former ally, the crowd turns against the oppressor. The invisible force elevates them towards the exit, when a dark shadow crosses their sun-lit faces.

Gyorgy Kristof’s debut film OUT (2017) was unveiled at the world premiere at Cannes Film Festival’s Un Certain Regard in 2017 and was also presented at Cinéfondation L’Atelier in 2015. BUNKER, Gyorgy’s second feature, is a no dialogue dystopian dance thriller that is co-produced by Slovakia, Romania and Hungary. BUNKER was presented at Sofia Meetings 2018.

The programme offers participants (feature film projects in early stage of development) the opportunity to benefit from the presence of the Pop Up Film Residents and their mentors. The first Slovak Pop Up will take place in Bratislava during September 2019 – February 2020. The Slovak Pop Up is financially supported by Slovak Audiovisual Fund and Bratislava Region.