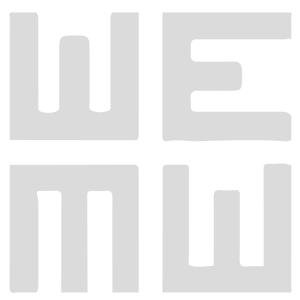 WHEN EAST MEETS WEST is a co-production platform organised in Trieste by Friuli Venezia Giulia Film Commission. It brings together over 450 producers, financiers, decision makers and film professionals from more than 35 countries. The East & West double focus is based on two complementary ideas: on the one hand, every year the call for entries will be open to all producers from Europe and North/Latin America who are developing a project with international co-production potential, preferably with one of the countries in focus; on the other hand, WEMW will ensure the presence of a large delegation of key decision makers, financiers, producers and film professionals from each spotlight territory so to maximise the co-production, financing and distribution opportunities for all selected projects. The programme includes different actions: WEMW CO-PRODUCTION FORUM, FIRST CUT LAB, LAST STOP TRIESTE 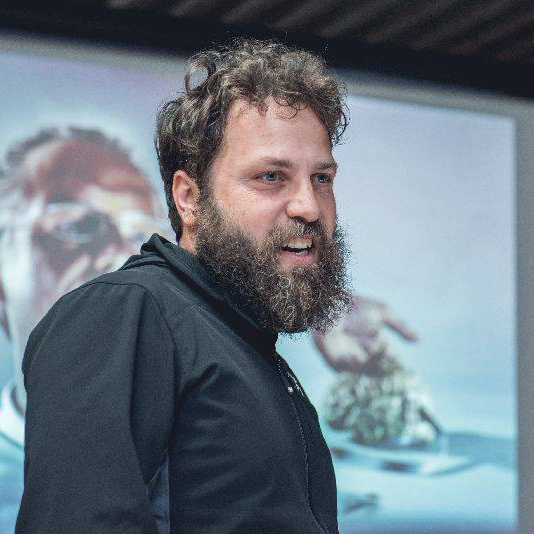 Troilo moves between the world of cinema, television, publishing, and advertising. He began filming and taking photographs at a young age. Troilo’s work has been published in Newsweek Japan, Der Spiegel, D magazine (La Repubblica newspaper), GQ Italy, CNN, Wired Italy, Wired UK, Wired Corea, Wired Germany, Ventiquattro, Wallpaper, GQ Spain, Io Donna, Flair, Sport&Street, Velvet and Urban.
In 2011 he directed Fan Pio, his first feature length film, and published in Germany his first book, Apulien, awarded as best photographic book at the International Photography Awards in 2012. Troilo has also directed a number of commercials, videos and a series of short films.  In 2015 with the project La Ville Noire, The Dark Heart of Europe he was awarded as People Photographer of the Year at Sony World Photography Awards.
Director of photography on Il Primo Incarico for RAI Cinema, in competition at the 67th Venice Film Festival.

Ville Noire is a district of the Belgian town of Charleroi that could not be defined laughing even under threat: obscured by atomic-sized cumulonimbus, the desolation of terraced houses and steel pipes, Ville Noire feeds on the distracted looks of citizens accustomed to subsidies and welfare as the best drug.
Only a clear exception: here ADRIANO SENIOR, immigrated from Friuli decades before, is considered a hero. At the age of 75, she has a sex life at enviable levels and, as a true lover of history and a multi-award-winning gendarme, she takes part in the great battles of the past, involving eighty-year-old friends in the great historical re-enactments.
At home he has two nephews, ADRIEN, the greatest, and GIOVANNI, who idolize him and refer to him for whatever.