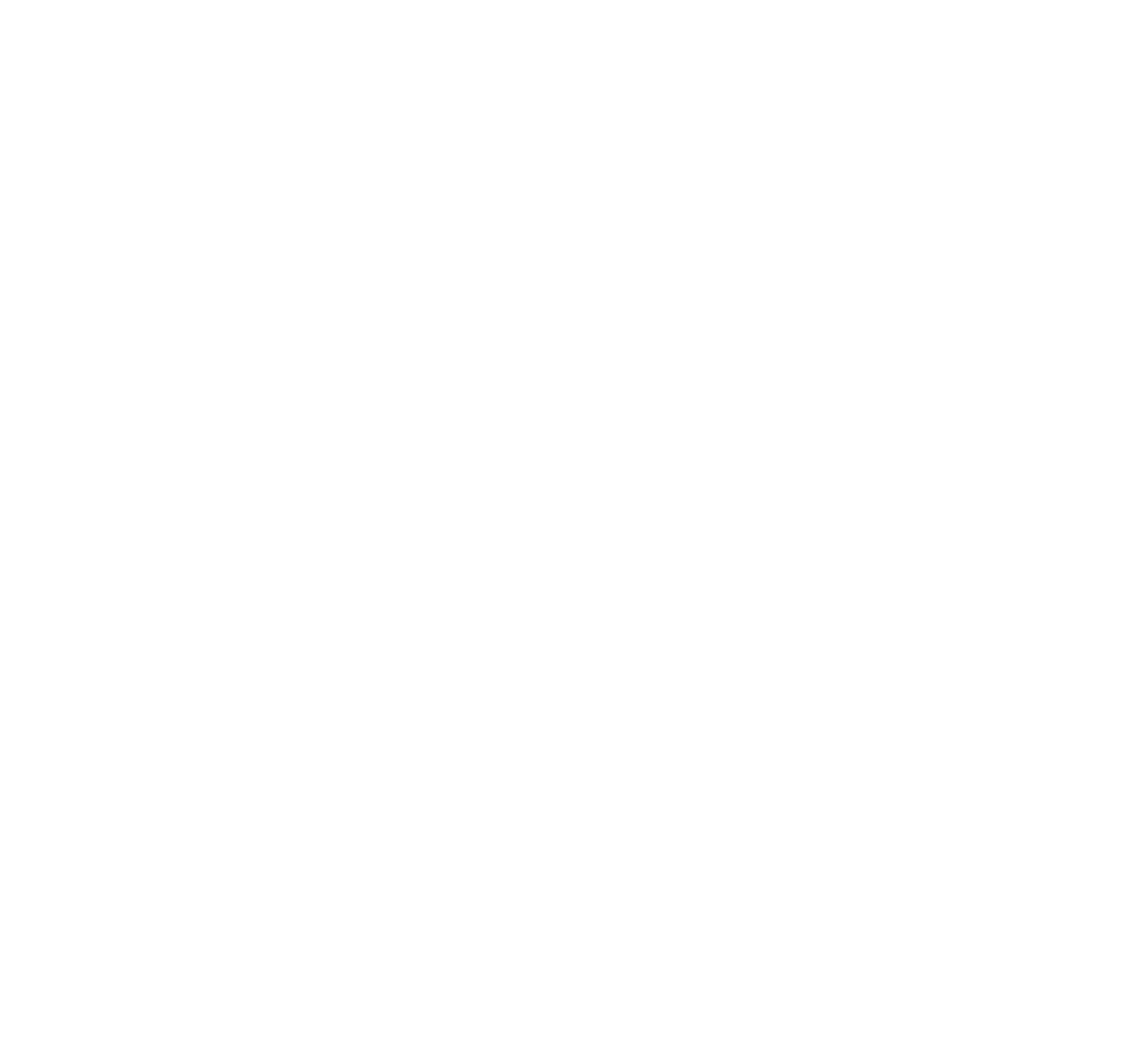 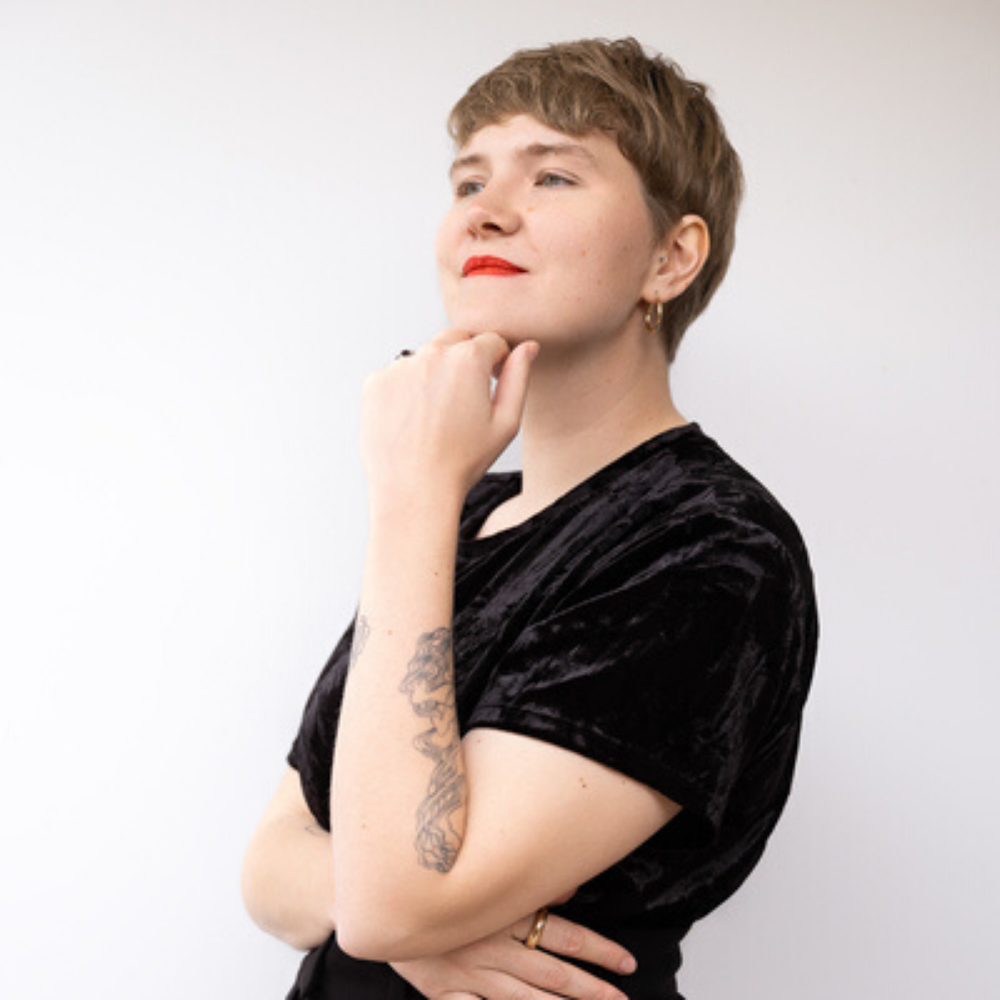 Born in 1990, Camille Degeye is graduate from the Paris 8 University master’s degree in cinematographic creation. She joined the craft laboratories L’Etna and l’Abominable in 2013 where she trained as an autodidact in the work of film cinema. Her first three films have been shown in international festivals such BISFF Busan, EIFF Edinburgh or JCC Tunis and won awards in France and Italy. Her last short film Journey through a body was selected at the 58th Critics’ Week, Locarno Film Festival or DocLisboa among others. She is currently developing her first feature film between Paris and Tunisia.

Eden, a young PhD student in philosophy is introduced to nightlife by Paul, his professor. When the in-house DJ of a popular nightclub dies from an overdose, Eden takes over. Surrounded by music, drugs and sex, Eden observes but does not take part. However, he finds his place, and new politicized friendships in this alternative, queer environment. One night, he meets Nidhal, a Tunisian drag performer with whom he falls madly in love. Between Tunis, Barcelona and Paris, Eden lives his nights to the beat of Nidhal’s elusive aura.

In the words of the poet, ”Love is to be reinvented”. That is the path followed by Camille’s films and the youth she portrays, a celebration of anything that goes beyond normality. Both a political statement and an alternative sentimental education, her project aims at breaking all sexual, social and ethnic boundaries.