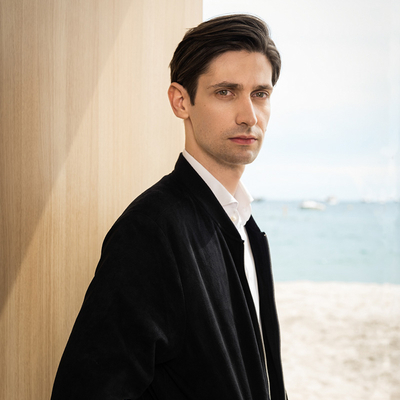 Oliver Adam Kusio is a German and Polish director, based in Berlin and Warsaw. He has collaborated with many film and theatre directors such as Rosa von Praunheim. In 2017 while he was studying at the Babelsberg KONRAD WOLF film school, he directed Ela-Sketches on a Departure. Selected by La Semaine de la Critique, the film gives a melancholic and radiant portrayal of a woman as she is about to leave to find a better life.

In the seaside village of Naruszewo, where most inhabitants work for Ukrainian oligarch, a journalist and shipyard worker are driven to reckless political action by their foster-daughter. In the face of dire consequences the couple has to decide whether to keep sheltering the teenager or hand her over to the authorities.

Set in northern Poland not long before the fictional collapse of the European Union, PAX EUROPA delves into what it means to keep a family together in times of political upheaval and unrest. Suspended in time, the film tells the storiy of yesterday’s heroes thrown into the struggles of today – creating a historical reimagining (or re-mix) rarely seen in cinema. 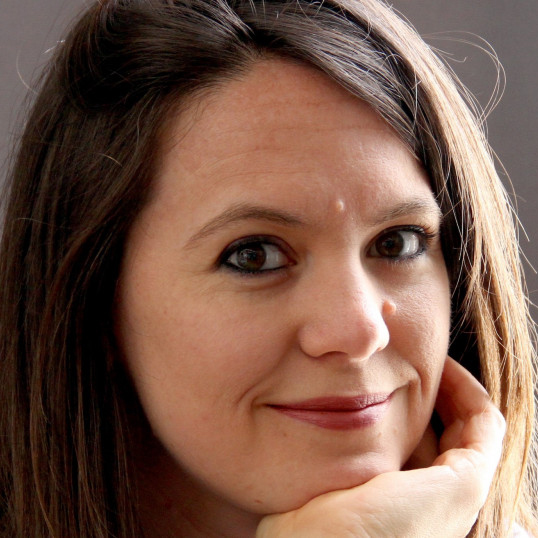 Nadja Dumouchel is currently engaged as a script consultant and tutor for several film labs. She is fully dedicated to the international art house film scene – accompanying a story’s process of gestation, its forming into worlds, words and images has become her main focus. As an independent story editor, Nadja is working with various filmmakers around the world on the development of their feature films and training international producing students on the intercultural aspects of scriptwriting (Filmakademie Ludwigsburg).